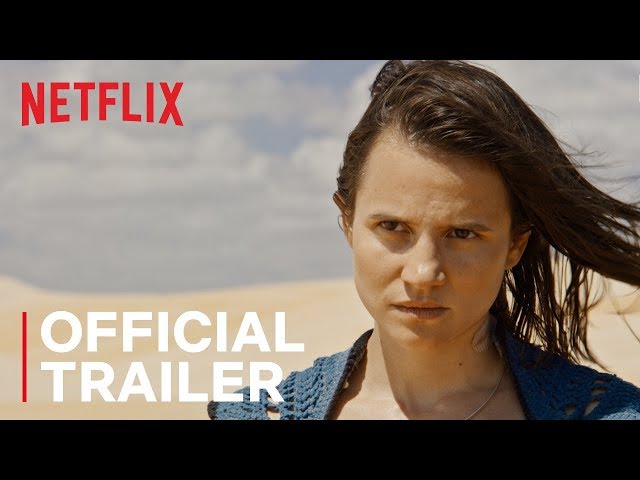 The series is produced by Boutique Filmes.

The average duration of each episode is 38 - 49 minutes. Country of origin: Brazil. Original language: Portuguese.