3Below: Tales of Arcadia (TV series) 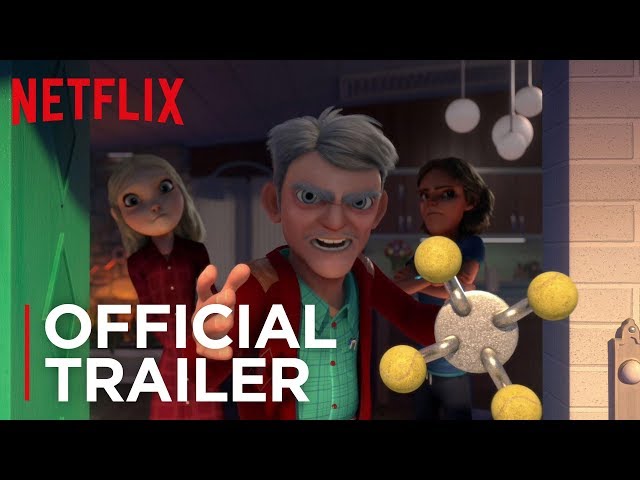 Two royal extraterrestrial siblings, Princess Aja and Prince Krel of House Tarron, their doglike pet named Luug, and their bodyguard, Varvatos Vex, escape from their home planet of Akiridion-5 and crash-land on Earth, specifically in the California city of Arcadia Oaks. There, the aliens adjust to human culture and try to fix their spaceship (as well as to restore their nearly-dead parents King Fialkov and Queen Coranda) to return and take back Akiridion-5, which is being taken over by an evil dictator known as General Val Morando, who has already sent out a team of intergalactic bounty hunters, called the Zeron Brotherhood, to find and catch the prince and princess. At the same time, a noble protector from Akiridion-5, named Zadra, goes to investigate a way to stop Val Morando and find the hiding place of Aja and Krel.

The series is produced by DreamWorks Animation TV.

The average duration of each episode is 24 minutes. Country of origin: United States. Original language: English.

Wikipedia: 3Below: Tales of Arcadia