A Million Little Pieces is an American drama film directed by Sam Taylor-Johnson. 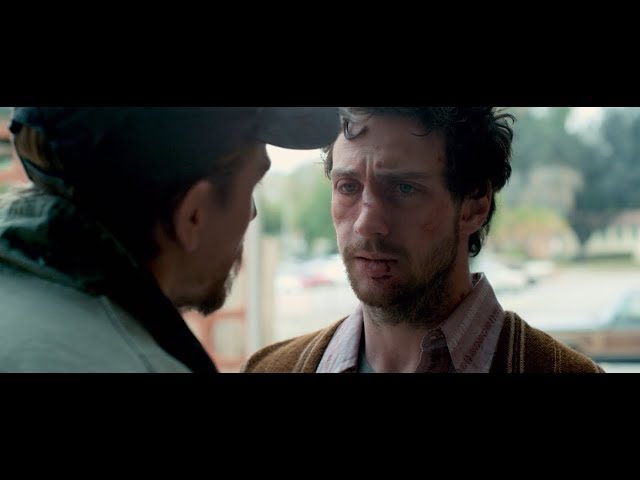 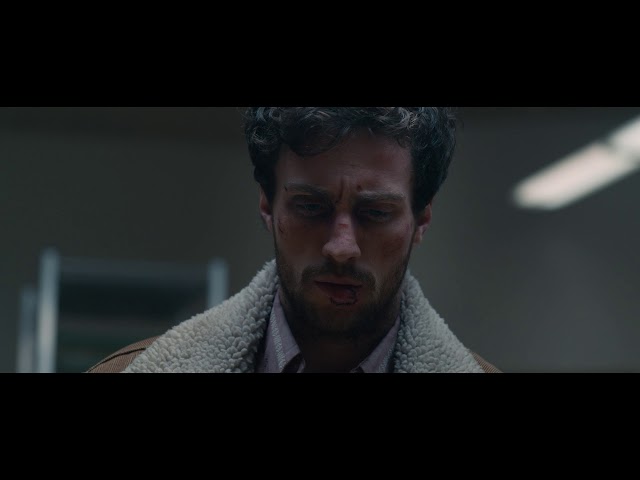 In 1993 following a drug-induced accidental fall, James Frey is brought home and packed off to a rehab center by his older brother Bob Frey, Jr. It is there where he meets interesting people, with whom he forms relationships and who play an important role in his life both during and after his time in the clinic. These people include a mafia boss (the subject of Frey's subsequent book My Friend Leonard) who plays a vital role in his recovery and a woman drug addict Lilly with whom he falls in love despite strict rules forbidding contact between men and women at the clinic. When tragedy befalls him, a devastated James seems set to spiral into self-destruction as did Lilly, however he finds the strength and will to resist his addictions, when faced with potential temptations. James finally recovers and never relapses.

The film A Million Little Pieces was scheduled to be released on September 10, 2018 (TIFF) and on December 6, 2019 (United States) by Momentum Pictures, Entertainment One, WW Entertainment and Eagle Films.

A Million Little Pieces got low rating from critics.