A Shaun the Sheep Movie: Farmageddon is a 2019 stop-motion animated science fiction comedy film directed by Will Becher, Richard Phelan and Richard Goleszowski. 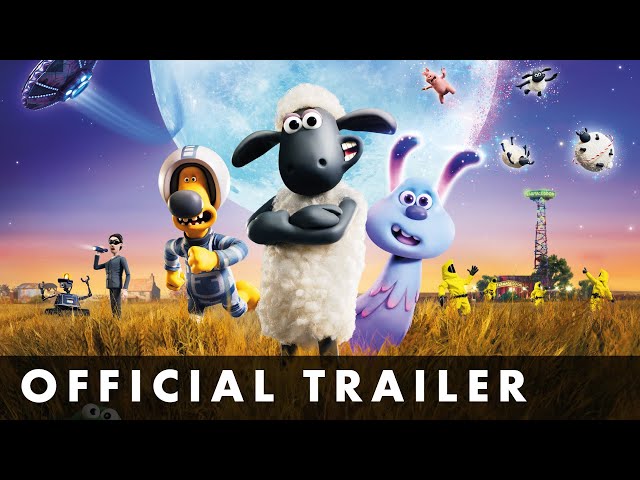 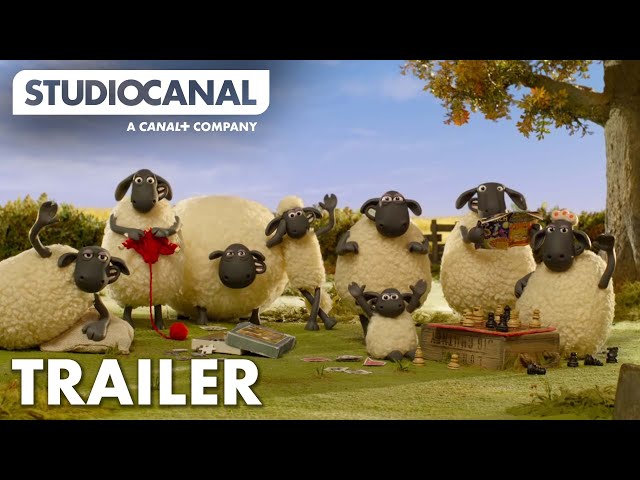 In the town of Mossingham, Farmer John and his dog Bingo discover the landing of a UFO and flee from the alien who comes out of it. On Mossy Bottom Farm, Shaun and the flock try to enjoy their dangerous pastimes, only for Bitzer to stop them from their activities and ban them completely. After being banned from having a barbecue for dinner, Shaun decides to order three pizzas, but when the pizzas arrive, both Bitzer - who intercepts two-thirds of the delivery - and the flock discover the pizza boxes are completely empty. The next morning, Shaun discovers a trail of pizza crusts and encounters the alien. The visitor introduces herself as Lu-La, an impish alien from To-Pa with extraterrestrial powers. When Shaun introduces her to the flock, she causes mischief with a combine harvester, damaging it while transforming a field behind the farm house into unintentional crop circles. Taking advantage of the recent news of alien sightings, the Farmer deduces he can create an alien-based theme park, "Farmageddon", in which he can earn money to afford a new harvester. The Ministry of Alien Detection's (M.A.D.) leader Agent Red investigates the UFO claims. After discovering the UFO have disappeared, both John and Bingo are arrested. Meanwhile, Lu-La and Shaun track down the UFO, which is revealed to have been made invisible earlier. The pair try to get the UFO started but are unable to. Trying to recall how to start the spaceship and Shaun's query on a picture of her family, Lu-La transmits her memories to Shaun, revealing that she is actually a child and accidentally launched her parents' spaceship while playing on it. They also realise they need an egg-shaped sphere device to activate it. M.A.D arrives and captures the spaceship and take it to their headquarters.

The duration of the film is 87 minutes. The film grossed over $37.7 million.