Watch the official trailer for After Life 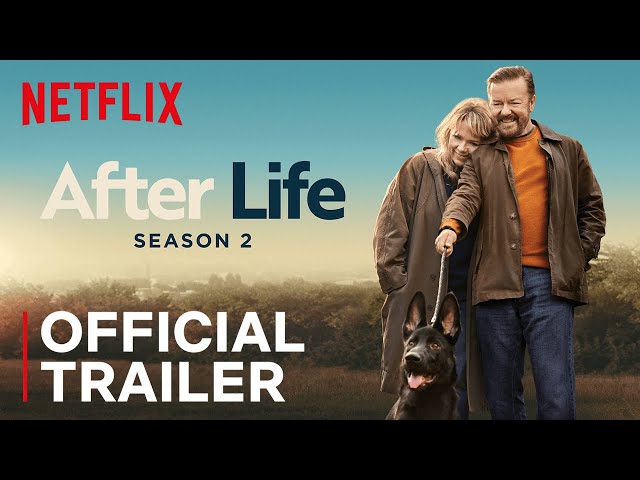 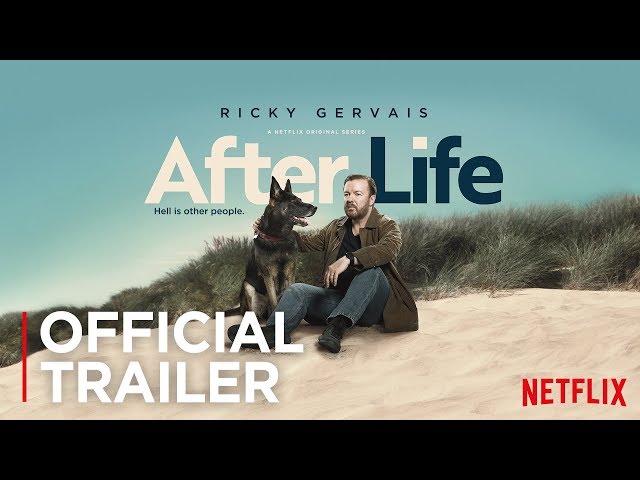 What is After Life about?

After Life follows Tony, whose life is turned upside down after his wife dies from breast cancer. He contemplates suicide, but instead decides to live long enough to punish the world for his wife's death by saying and doing whatever he wants. Although he thinks of this as his "superpower", his plan is undermined when everyone around him tries to make him a better person. It is set in the fictional town of Tambury, where Tony works as a journalist at the local free newspaper, the Tambury Gazette.

Who's in the After Life cast?

Here is the full cast and characters of After Life.

What are After Life series specifications?

The After Life series is produced by Derek Productions Limited.

The average duration of each episode is 25 - 31 minutes. Country of origin: United Kingdom.

The After Life series is rated with "PG" rating.

Other sites about After Life

More information about After Life you can get at: