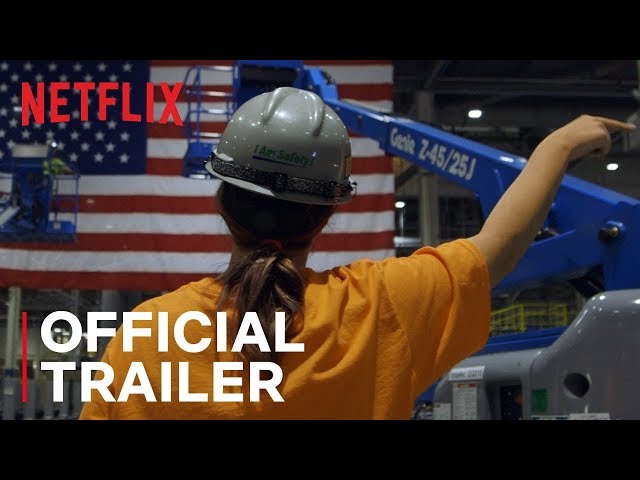 In post-industrial Ohio, a Chinese billionaire opens a new factory in the husk of an abandoned General Motors plant, hiring two thousand blue-collar Americans. Early days of hope and optimism give way to setbacks as high-tech China clashes with working-class America.