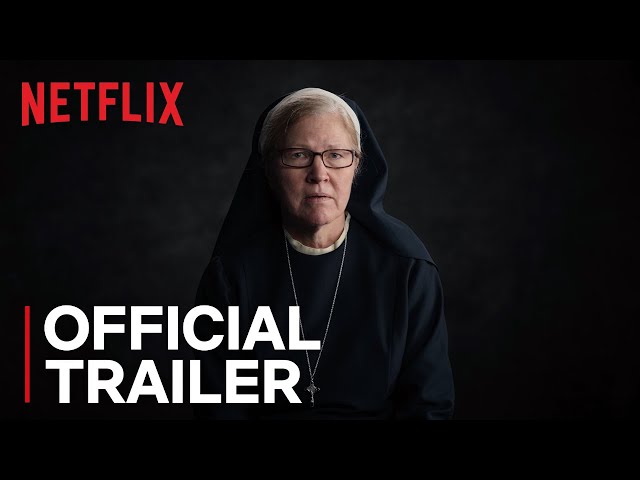 The first season follows the aftermath of a costly high school prank that left 27 faculty cars vandalized with phallic images. Senior class clown Dylan Maxwell is accused of the crime by the school. He is expelled, but an investigation into the incident is launched by sophomore Peter Maldonado, with help from his friend Sam Ecklund, to uncover whether Dylan was the one truly behind the crime. The second season follows Peter and Sam as they investigate a new crime at a Catholic private high school after their cafeteria's lemonade is contaminated with maltitol by someone calling themselves "The Turd Burglar".

The series is produced by 3 Arts Entertainment, CBS Television Studios, Funny or Die, Woodhead Entertainment and One Man Canoe.

The average duration of each episode is 26 - 42 minutes. Country of origin: United States. Original language: English.