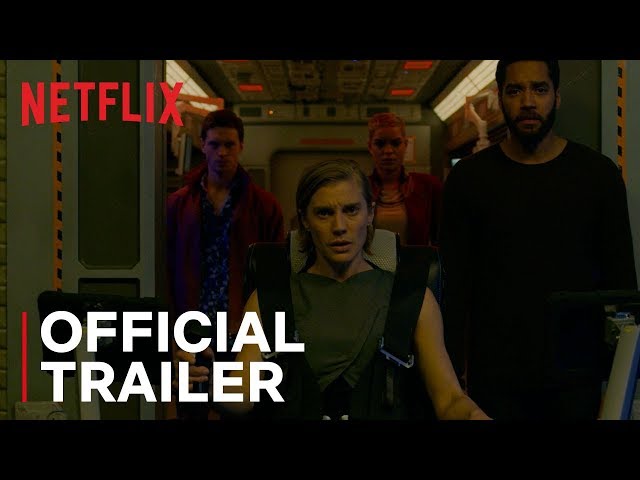 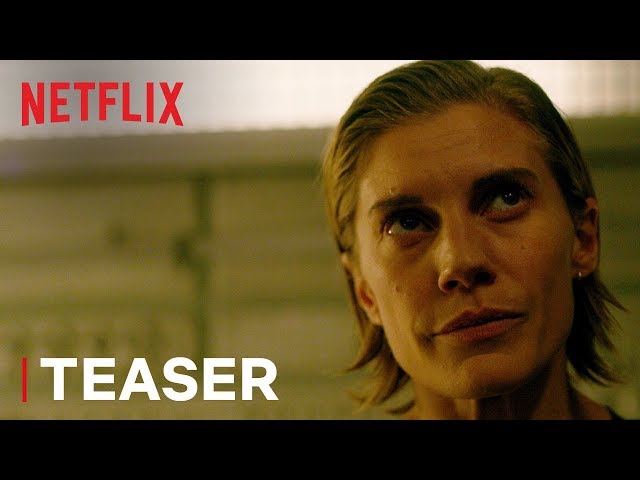 Another Life follows the story of an astronaut and a space crew, who are on a mission to investigate the origins of an alien artifact that mysteriously appeared on Earth. As the crew attempt to search for alien intelligence, they face inexplicable horrors that might signal the end of their mission.

The series is produced by Halfire Entertainment.