Aquaman is a 2018 American superhero film directed by James Wan. 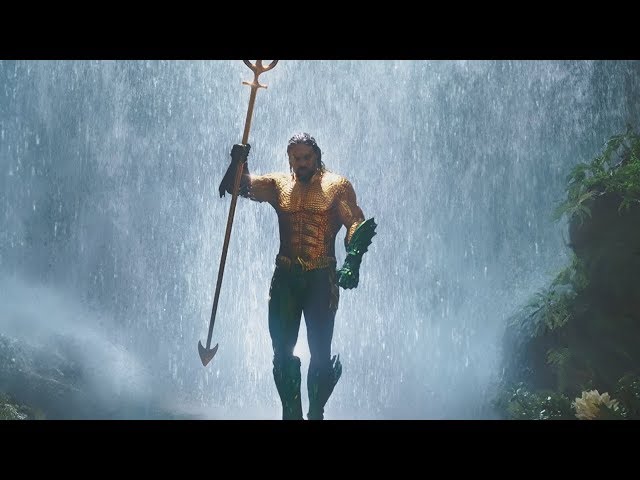 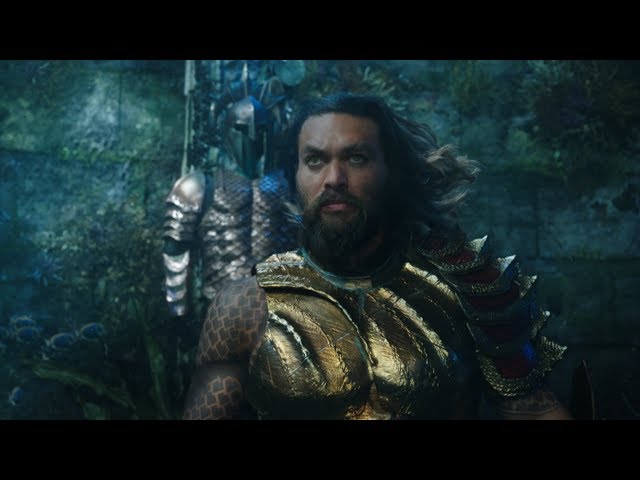 In 1985, Maine lighthouse keeper Thomas Curry rescues Atlanna, the queen of the underwater kingdom of Atlantis, during a storm. They fall in love and have a son named Arthur, who is born with the power to communicate with sea creatures. Following an attack by Atlantean soldiers sent to retrieve Atlanna, who fled Atlantis to escape from an arranged marriage, Atlanna is forced to abandon her family and return to Atlantis, entrusting her advisor, Nuidis Vulko, with the mission of training Arthur. Under Vulko's guidance, Arthur becomes a skilled warrior, but rejects Atlantis upon learning that Atlanna was executed for having a half-breed son. Thirty-three years later, several months after Steppenwolf's invasion, Arthur confronts a team of pirates attempting to hijack a Russian Akula-class submarine. Their leader, Jesse Kane, dies during the confrontation while his son David vows revenge. Meanwhile, Orm, King of Atlantis and Arthur's half-brother, attempts to convince King Nereus of Xebel to help him unite Atlantis and attack the surface world for harming the oceans. Nereus points out that if Orm succeeds in uniting all four kingdoms, he will receive the title of Ocean Master, commander of the most powerful force on the planet. Their meeting is interrupted when a Russian Akula submarine attacks the meeting place, apparently in retaliation for the previous submarine's destruction. Orm succeeds in destroying it, and the attack convinces Nereus to join forces with Orm to defend the oceans. He swears allegiance to Orm's cause.

Aquaman got high rating from critics. The audience also likes the film. Audiences polled by CinemaScore gave the film an average grade of "A-" on a scale ranging from A+ to F.