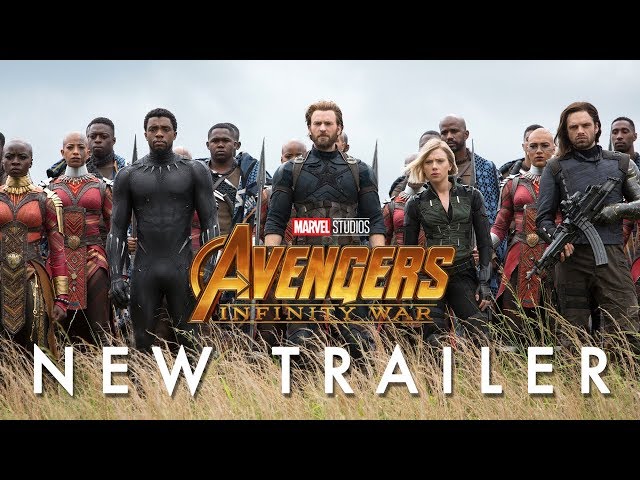 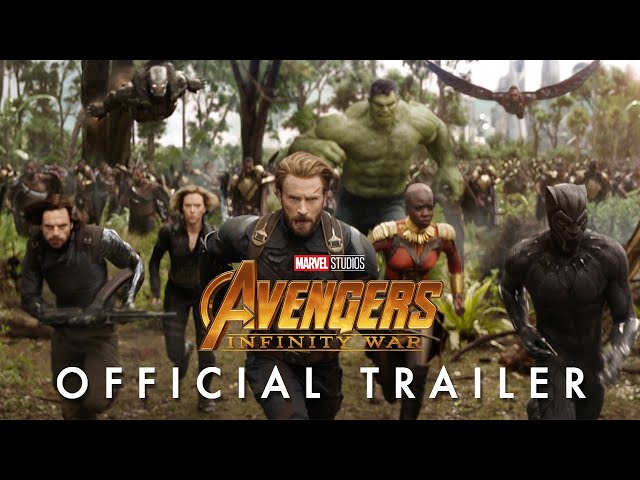 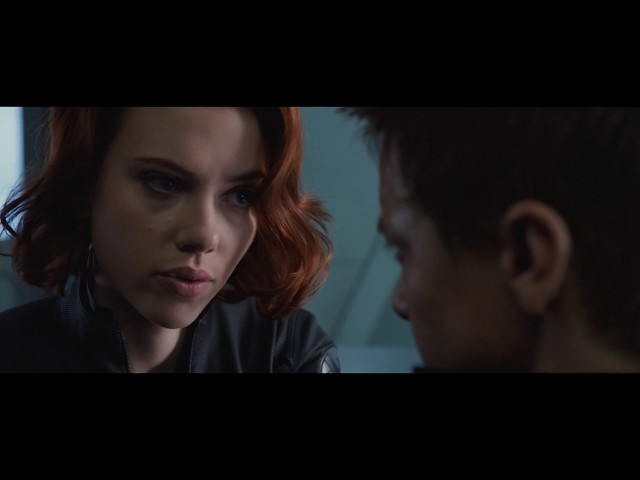 What is Avengers: Infinity War about?

Having acquired the Power Stone, one of the six Infinity Stones, from the planet Xandar, Thanos (Josh Brolin) and his lieutenants - Ebony Maw (Tom Vaughan-Lawlor), Cull Obsidian (Terry Notary), Proxima Midnight (Carrie Coon), and Corvus Glaive (Michael James Shaw) - intercept the spaceship carrying the survivors of Asgard's recent destruction. As they extract the Space Stone from the Tesseract, Thanos subdues Thor (Chris Hemsworth), overpowers Hulk, and kills Loki (Tom Hiddleston). Thanos also kills Heimdall (Idris Elba) after he sends Hulk to Earth using the Bifröst. Thanos and his lieutenants depart, destroying the ship.
Hulk crash-lands in the Sanctum Sanctorum in New York City, reverting to the form of Bruce Banner (Mark Ruffalo). He warns Stephen Strange (Benedict Cumberbatch) and Wong (Benedict Wong) about Thanos' plan to kill half of all life in the universe, and they recruit Tony Stark (Robert Downey Jr.). Maw and Obsidian arrive to retrieve the Time Stone from Strange, drawing the attention of Peter Parker (Tom Holland). Maw is unable to take the Time Stone due to an enchantment and captures Strange instead. Stark and Parker sneak aboard Maw's spaceship while Wong stays behind to guard the Sanctum.
In Edinburgh, Midnight and Glaive ambush Wanda Maximoff (Elizabeth Olsen) and Vision (Paul Bettany) in order to retrieve the Mind Stone, which is in Vision's forehead. Steve Rogers (Chris Evans), Natasha Romanoff (Scarlett Johansson), and Sam Wilson (Anthony Mackie) rescue them and they take shelter with James Rhodes (Don Cheadle) and Banner at Avengers Compound. Vision asks Maximoff to destroy himself and the Mind Stone to keep Thanos from retrieving it, but Maximoff refuses. Rogers suggests they travel to Wakanda, which he believes has the resources to remove the Stone without killing Vision.

Who's in the Avengers: Infinity War cast?

Here is the full cast and characters of Avengers: Infinity War.

When is Avengers: Infinity War released in cinemas?

The film Avengers: Infinity War is rated with "PG-13" rating.

What are critics and audiences saying about Avengers: Infinity War?

Avengers: Infinity War got high rating from critics. IMDB rating is 8.5. Rotten Tomatoes rating is 84. The audience also loves the film. Audiences polled by CinemaScore gave the film an average grade of "A" on a scale ranging from A+ to F.

Other sites about Avengers: Infinity War

More information about Avengers: Infinity War you can get at: