Barbershop: The Next Cut is a 2016 American comedy film directed by Malcolm D. Lee.

MGM on Tuesday, January 19, 2016 released the trailer:
Barbershop: The Next Cut | Official Trailer 2 . 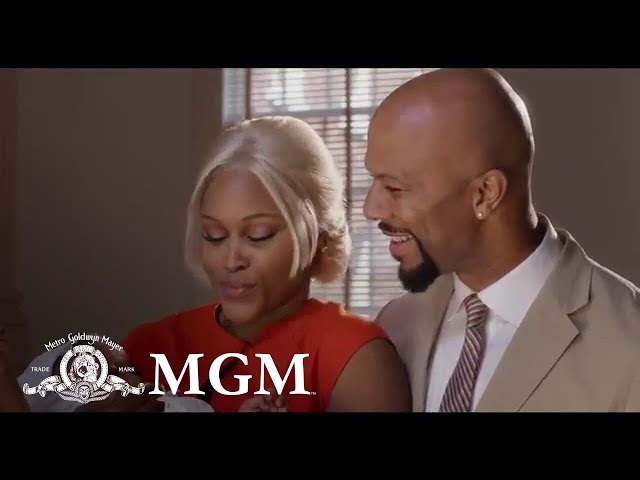 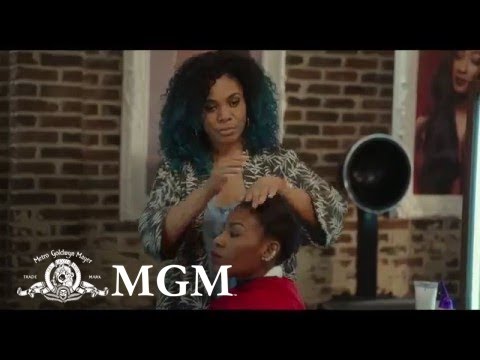 Calvin (Ice Cube) expresses his love for the city of Chicago for being his hometown and the place where he has been running his barbershop business and supporting his family. Unfortunately, the city has been plagued by gang violence and criminal activity as of late, and tensions have begun to rise, especially in Calvin's neighborhood. Eddie (Cedric The Entertainer) comes running into the barbershop frightened because he claims to have made a comment at some thugs over their pants sagging. Eddie gets Calvin panicked as the door starts banging, but it's really just a delivery man bringing Eddie his breakfast, to Calvin's annoyance. The barbershop is now co-run by Calvin and Angie (Regina Hall), allowing a separate section for women to work, with new recruits Bree (Margot Bingham) and Draya (Nicki Minaj). On the mens side are Jerrod (Lamorne Morris), Raja (Utkarsh Ambudkar), and Rashad (Common), new husband of Terri (Eve). JD (Anthony Anderson), the estranged cousin of former barber Ricky, has given up a life of crime and now runs a food truck business. However, he openly lies about what he does with the proceeds - claiming that he donates the money to charity but in truth, he and his overbearing grandmother (Auntie Fee) keep the money for themselves. The shop also has a boy named Anthony Clark (Torion Sellers) working there while he puts his focus on school. Rashad's son Kenny (Diallo Thompson) has been hanging out with Calvin's son Jalen (Michael Rainey, Jr.). The boys come in one morning before school, and Calvin catches Kenny trying to swipe two Snickers bars.

Principal photography began in Atlanta, Georgia on May 11, 2015.

The duration of the film is 112 minutes. With a budget of $20 million, the film grossed over $55 million.

Barbershop: The Next Cut got high rating from critics. The audience also likes the film. Audiences polled by CinemaScore gave the film an average grade of "A-" on a scale ranging from A+ to F.

IMDB: Barbershop: The Next Cut

Wikipedia: Barbershop: The Next Cut