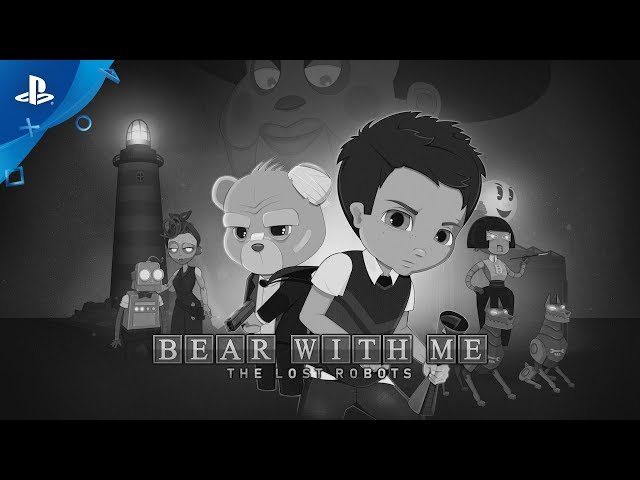 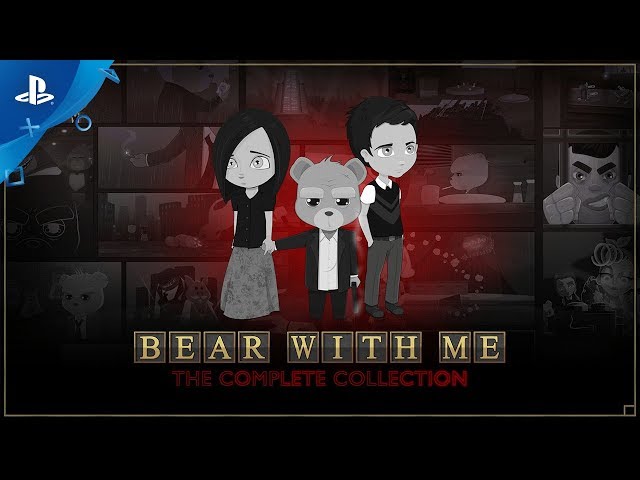 Bear With Me is an episodic noir adventure game. Amber is trying to find her missing brother while being aided by her trusty teddy, Ted E. Bear.

The game is made with Unity Engine engine.

This video game is available for the following platforms: Microsoft Windows and OSX.

Wikipedia: Bear With Me