Watch the official trailer for Birds of Prey 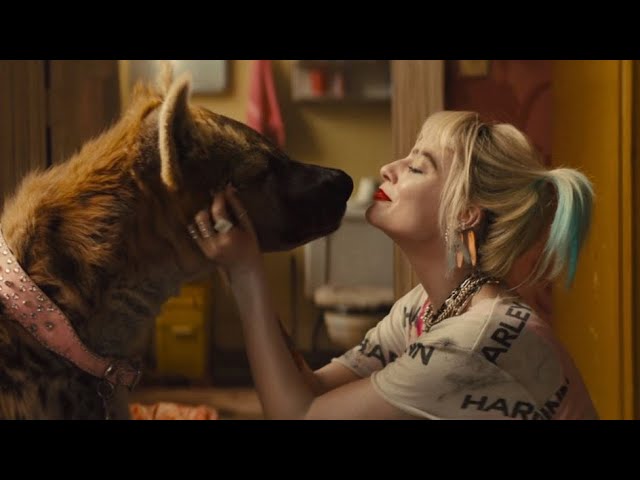 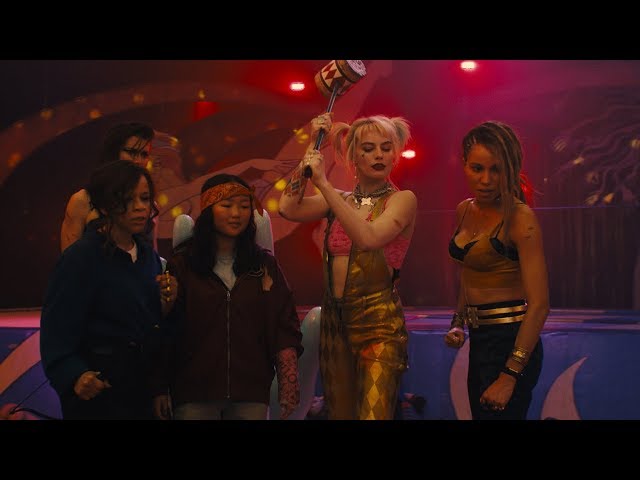 What is Birds of Prey about?

Harley Quinn narrates the events of her life leading up to when, some time after the Enchantress' defeat, the Joker breaks up with Harley, throwing her out on the streets of Gotham City. She is taken in by Doc, the elderly owner of a Chinese restaurant. Recovering from her abusive relationship, Harley cuts her hair, adopts a spotted hyena (whom she names after Bruce Wayne), takes up roller derby, and blows up the Ace Chemicals plant where she pledged herself to the Joker. At a nightclub owned by gangster Roman Sionis, Harley cripples Roman's driver and meets burlesque singer Dinah Lance. Dinah later rescues an intoxicated Harley from an attempted abduction. Impressed by Dinah's skills, Roman appoints her as his new driver. GCPD Detective Renee Montoya investigates a series of mob killings carried out by a crossbow-wielding vigilante. Finding Harley's necklace at the scene of the Ace Chemicals explosion, Montoya notes that Harley is in danger without the Joker's protection. She approaches Dinah about being an informant on Roman for them, but Dinah rejects the offer. Roman sends Dinah and Victor Zsasz, a serial killer who is the sadistic right-hand-man of Sionis, to retrieve a diamond embedded with the account numbers to the fortune of the Bertinelli crime family, who were massacred years ago. Young pickpocket Cassandra Cain steals the diamond from Zsasz but is arrested and swallows the diamond. Harley, fleeing from Montoya and several other people she has wronged, is captured by Roman's men. Zsasz informs Roman that Cassandra has the diamond, and Dinah warns Montoya about Cass. As Roman prepares to have Harley killed, she offers to recover the diamond for him. Roman agrees but also places a bounty on Cass. Breaking into the GCPD with a variety of non-lethal grenade launcher rounds, Harley frees Cassandra and the pair escape to the evidence warehouse. Upon an ambush by goons seeking Cass' bounty, Harley unintentionally inhales impounded cocaine and kills them. She and Cassandra bond while hiding out at Harley's apartment.

Who's in the Birds of Prey cast?

When is Birds of Prey released in cinemas?

What are Birds of Prey film specifications?

The film Birds of Prey is rated with "R" rating.

What are critics and audiences saying about Birds of Prey?

Birds of Prey got high rating from critics. Audiences polled by CinemaScore gave the film an average grade of "B+" on a scale ranging from A+ to F.

Other sites about Birds of Prey

More information about Birds of Prey you can get at:

IMDB: Birds of Prey: And the Fantabulous Emancipation of One Harley Quinn