Watch the official trailer for Blackbird 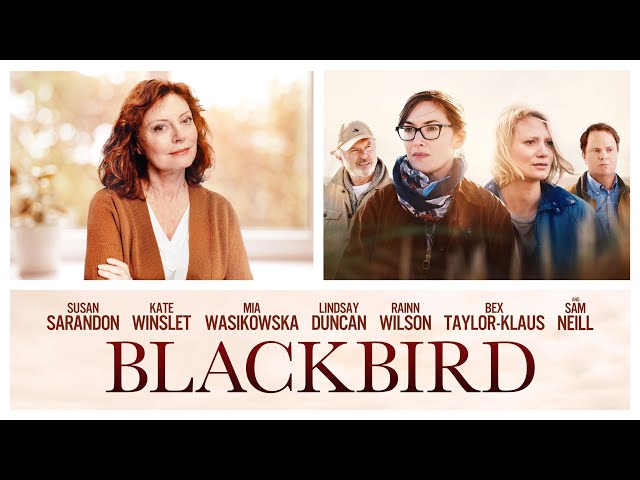 What is Blackbird about?

A dying mother assembles her family to spend a final weekend together before she ends her life.

Who's in the Blackbird cast?

Here is the full cast and characters of Blackbird.

When is Blackbird released in cinemas?

What are Blackbird film specifications?

The film Blackbird is rated with "R" rating.

What are critics and audiences saying about Blackbird?

Other sites about Blackbird

More information about Blackbird you can get at: