Blacksad: Under the Skin Blacksad: Under the Skin is a 2019 adventure video game by Microïds, developed by YS Interactive (assistance), Pendulo Studios and Microids. 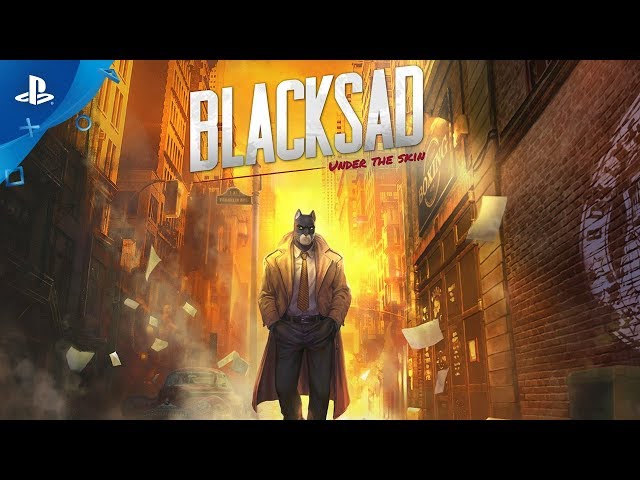 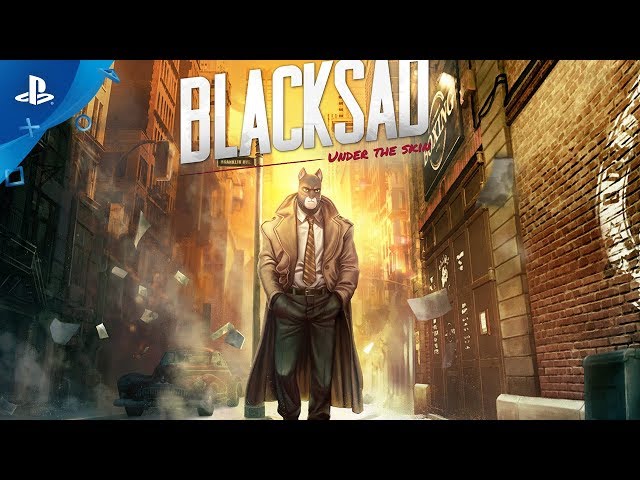 Blacksad: Under the Skin is an adventure game that takes place in a three-dimensional game world. Its gameplay has been compared to the work of Telltale Games, as well as Team Bondi's L.A. Noire and Frogwares' Sherlock Holmes: The Devil's Daughter. Blacksad does not feature an inventory, and, unlike in Pendulo Studios' past games, it forgoes a point-and-click interface in favor of direct character control. Gameplay is choice-based and the player's actions alter the player character's alignment with other characters in the world. The direction of the story changes based on the player's decisions. Blacksad features quick-time events, timed conversation sequences and scenes where the player must search for clues in the environment. During investigations, John Blacksad's heightened feline senses allow the player to slow down time and perceive visual clues in their surroundings, which are then added to the player's clue index. From here, the player may combine clues to form conclusions, both to progress the main story and to solve optional side-quests. Blacksad: Under the Skin is set in New York City during the 1950s, and takes place chronologically between Blacksad: Arctic Nation and Red Soul. Its story begins when protagonist John Blacksad is approached by Sonia Dunn, daughter of a boxing club owner who has died suspiciously. She asks Blacksad to investigate the situation and locate the club's star fighter, who has been missing since her father's death. According to Pendulo Studios, the game contains 30 unique characters and five previously from the Blacksad comic series: John Blacksad, John Pierman, Jake Ostiombe, Weekly and the police chief. The game contains six possible endings.

This video game is available for the following platforms: Windows, macOS, PlayStation 4, Xbox One and Nintendo Switch.

Wikipedia: Blacksad: Under the Skin