Watch the official trailer for Boundaries 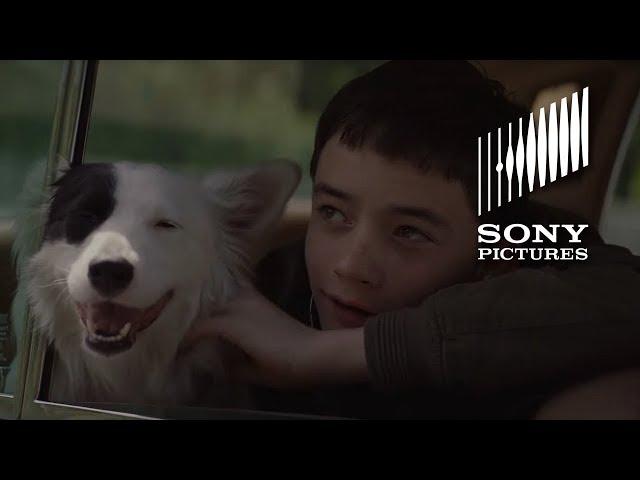 What is Boundaries about?

Laura (Vera Farmiga), along with her teenaged son Henry (Lewis MacDougall), is forced to drive her pot-dealing father Jack (Christopher Plummer) from Seattle to her sister's house in Los Angeles after he is kicked out of a retirement home.

Who's in the Boundaries cast?

Here is the full cast and characters of Boundaries.

When is Boundaries released in cinemas?

What are Boundaries film specifications?

The film Boundaries is rated with "R" rating.

Boundaries filming. Principal photography began on May 2, 2016 in Vancouver, British Columbia, and was completed on June 3, 2016.

What are critics and audiences saying about Boundaries?

Boundaries got average rating from critics. IMDB rating is 5.1. Rotten Tomatoes rating is 50. But the audience kinda likes the film.

Other sites about Boundaries

More information about Boundaries you can get at: