Breakable You is a 2017 American comedy-drama film directed by Andrew Wagner. 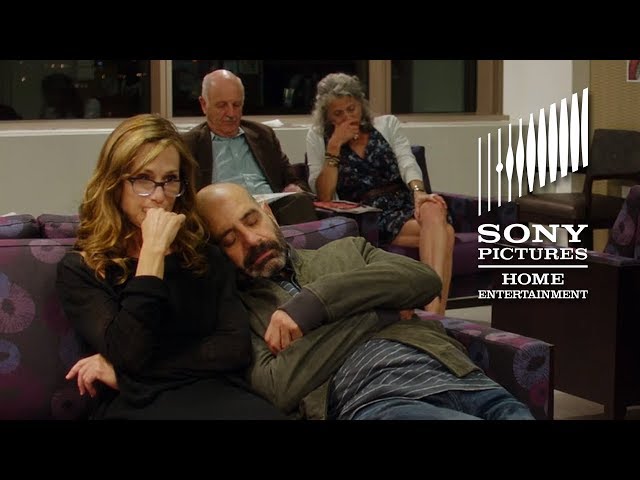 A couple's divorce has profound reverberations for their entire extended family.

The film Breakable You was scheduled to be released on January 7, 2017 (Palm Springs) and on March 13, 2018 by Universal Sony Pictures Home Entertainment.