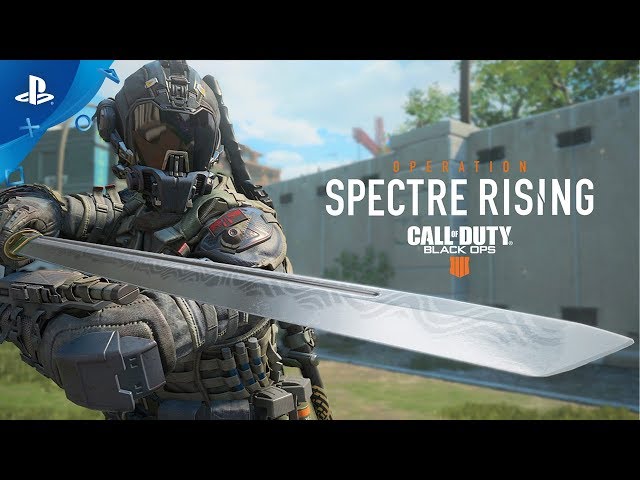 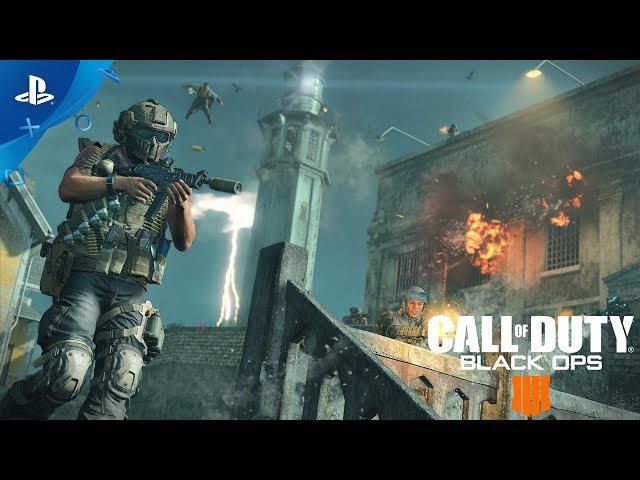 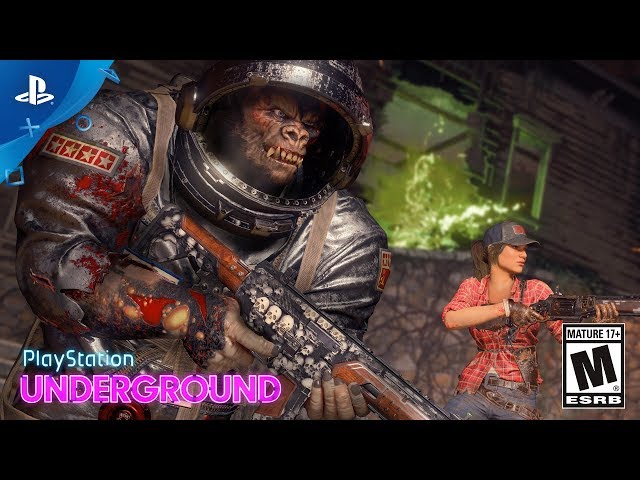 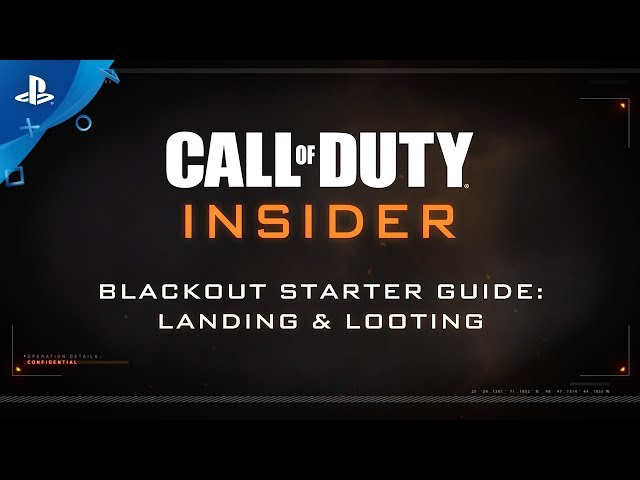 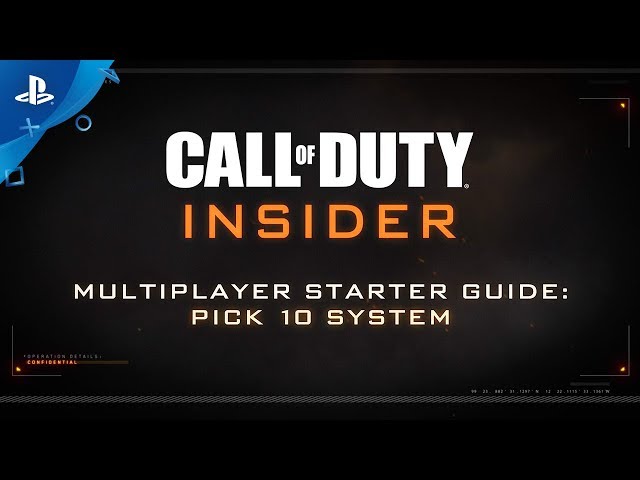 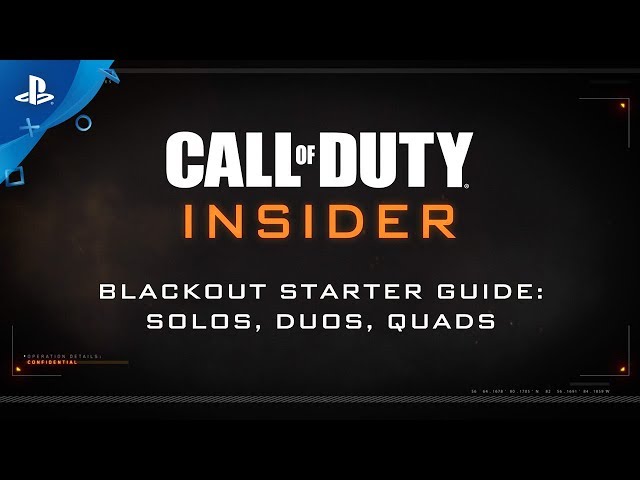 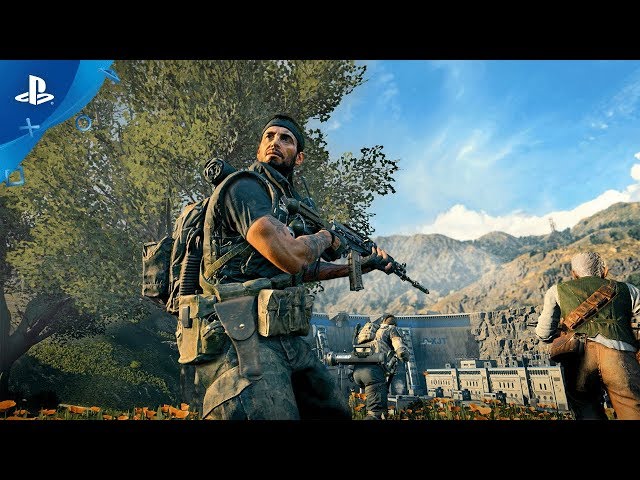 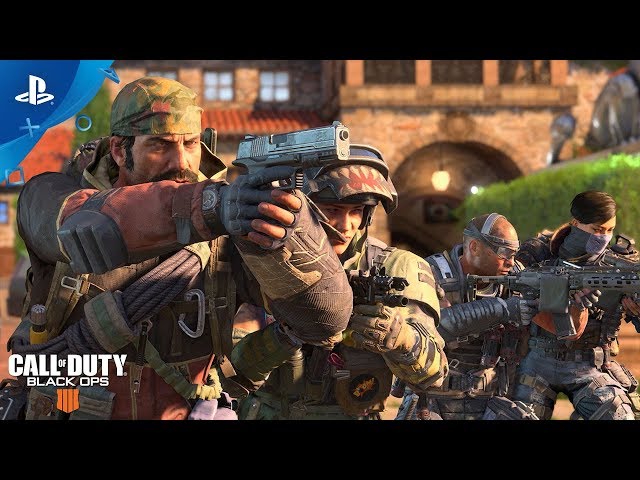 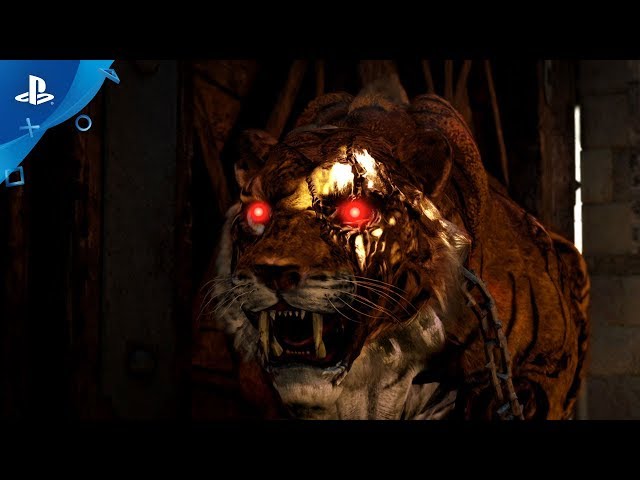 Call of Duty: Black Ops 4 is a multiplayer first-person shooter video game. Unlike previous titles in the Call of Duty series, Black Ops 4 is the first entry to not feature a traditional single-player campaign, and contains only Multiplayer, Zombies and a new battle royale mode called Blackout. Black Ops 4s multiplayer features the return of Specialists, unique soldier characters with special abilities and traits. At launch, the game features a total of ten Specialists, six of which (Ruin, Prophet, Battery, Seraph, Nomad, Firebreak) are returning characters from Black Ops III, while the other four (Recon, Ajax, Torque, Crash) are new additions. Unlike Black Ops III, the game allows only one unique Specialist per team, in order to emphasize the role of each character. Following launch, more Specialists are added to the roster, with unique weaponry and equipment. Multiplayer has also been reworked with various changes for more tactical and teamwork gameplay. Automatic health regeneration is removed in favor of a manual healing system (with each player having a health bar), weapons are now given predictive recoil patterns, and a mixed ballistics system, using both hitscan and projectile damage, is employed as opposed to just hitscan. Weapon customization is also emphasized, allowing for deeper personalization of players' arsenals; attachments are also given tiers, with tier-2 upgrades providing even bigger improvements to the weapons. Certain weapons also offer Operator Mods, which significantly change how a weapon works, while costing a significant portion of the 10 customization slots per class.

Call of Duty: Black Ops 4 was scheduled to be released on October 12, 2018 by Activision.