Watch the official trailer for Call of Duty: Infinite Warfare 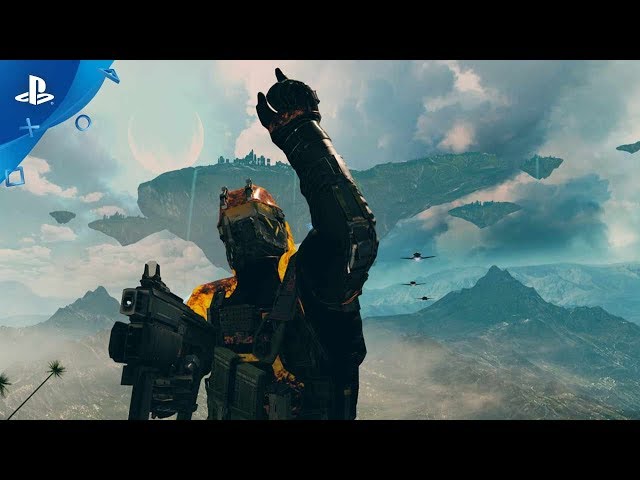 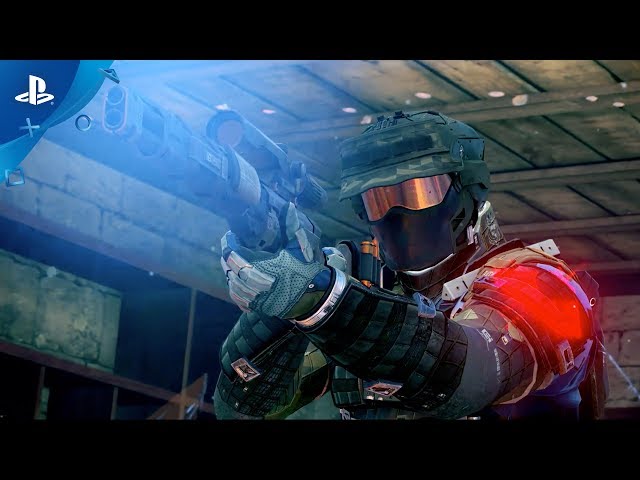 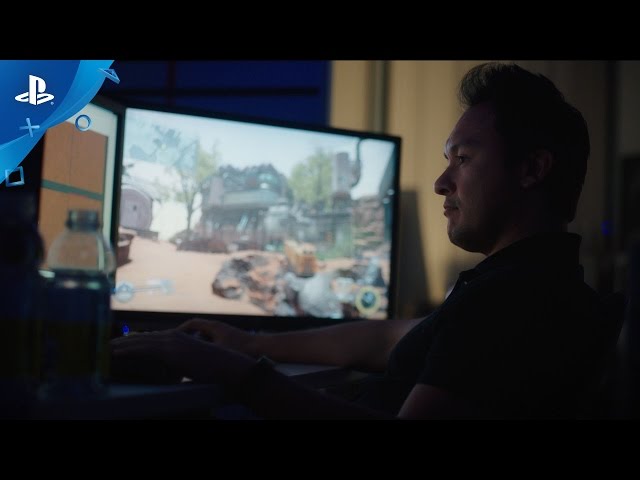 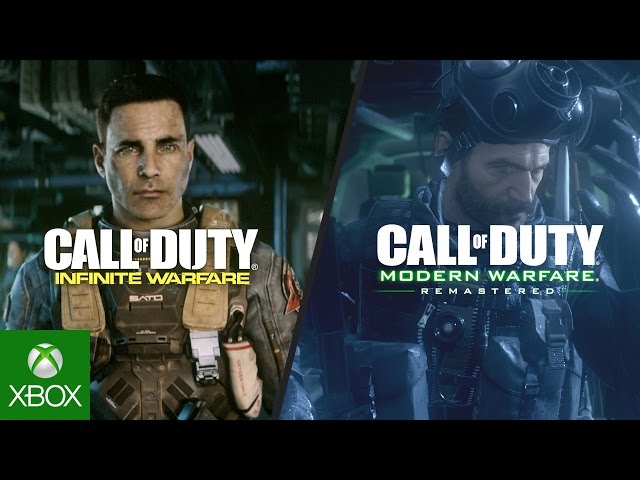 What is Call of Duty: Infinite Warfare about?

«Campaign»:
Similar to the previous games in the series, Infinite Warfare is a first-person shooter. As the game introduces a new setting, outer space, new gameplay mechanics, such as zero-gravity environments, are included. Players are equipped with a boost pack, and a grappling hook, which allow players to move in these zero-gravity environments easily. As the game is set in space, players can visit different planets, satellites and asteroids in the solar system.
Assuming control of Captain Nick Reyes, a Tier 1 Special Operations pilot, players engage in aerial combat with enemies using his transforming fighter, the Jackal. Aerial combat is not on-rail, as players can freely control the Jackal with few limitations. According to Infinity Ward, both space combat, and the franchise's signature "boots-on-the-ground" gameplay are the game's key focuses, Transition between space combat and boots-on-the-ground combat is seamless with no loading screen.
Players gain access to Retribution, a central hub world. In Retribution, players can view their progression, and start main campaign missions, and secondary quests called "Ship Assaults" which gives them cosmetic and customization items, upgrades to the Jackal, as well as new story details. Reyes also has a wrist computer, which allows him to hack into enemies' gadgets and machines such as robots. It can also be used to call in reinforcements at some campaign scenarios. The game also features two new difficulty modes, Specialist and #YOLO, unlockable after initial completion of the campaign. In the former mode, health regeneration does not occur without Nano Shots, and weapons can be shot out from players' hands. Reyes' movement would be hindered if his legs are shot by enemies. In the latter mode, which also implements the same features from Specialist, when players die, they need to restart the game rather than restarting from checkpoints.

When is Call of Duty: Infinite Warfare released?

Call of Duty: Infinite Warfare was scheduled to be released on November 3, 2016 and on November 4, 2016 by Activision.

What are Call of Duty: Infinite Warfare game specifications?

The game Call of Duty: Infinite Warfare is rated with M rating and PEGI 18 rating.

Other sites about Call of Duty: Infinite Warfare

More information about Call of Duty: Infinite Warfare you can get at: