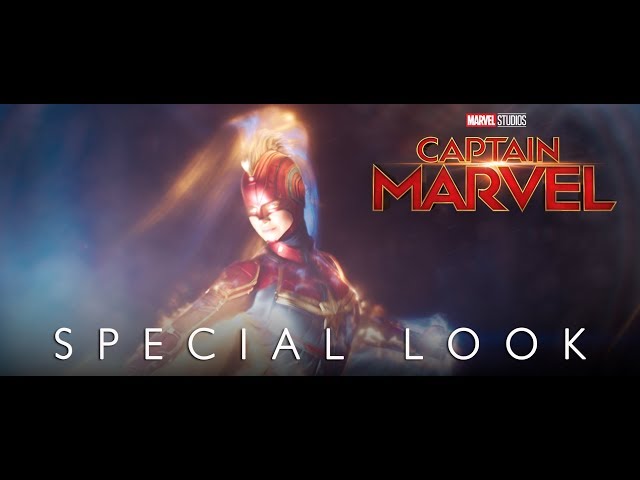 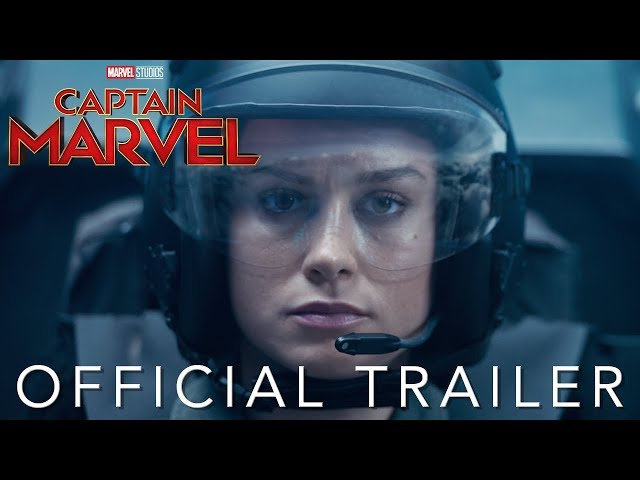 What is Captain Marvel about?

In 1995, on the Kree Empire's capital planet of Hala, Starforce member Vers suffers from amnesia and recurring nightmares involving an older woman. Yon-Rogg (Jude Law), her mentor and commander, trains her to control her abilities while the Supreme Intelligence, the artificial intelligence that rules the Kree, urges her to keep her emotions in check.
During a mission to rescue an undercover operative infiltrating a group of Skrulls, alien shapeshifters with whom the Kree are at war, Vers is captured by Skrull commander Talos. A probe of Vers's memories leads them to Earth. Vers escapes and crash-lands in Los Angeles. Her presence attracts S.H.I.E.L.D. agents Nick Fury (Samuel L. Jackson) and Phil Coulson (Clark Gregg), whose investigation is interrupted by a Skrull attack. In the ensuing chase, Vers recovers a crystal containing her extracted memories while Fury kills a Skrull impersonating Coulson. Talos, disguised as Fury's boss Keller, orders Fury to work with Vers and keep tabs on her.
Using her extracted memories, Vers and Fury go to the Project Pegasus installation at a U.S. Air Force base. They discover Vers was a pilot presumed to have died in 1989 while testing an experimental light-speed engine designed by Dr. Wendy Lawson, whom Vers recognizes as the woman from her nightmares. After Fury informs S.H.I.E.L.D. of their location, a team led by Talos disguised as Keller arrives. Fury discovers Talos's ruse and helps Vers escape in a cargo jet with Lawson's stowaway cat Goose. They fly to Louisiana to meet former pilot Maria Rambeau (Lashana Lynch), the last person to see Vers and Lawson alive.

Who's in the Captain Marvel cast?

Here is the full cast and characters of Captain Marvel.

When is Captain Marvel released in cinemas?

What are Captain Marvel film specifications?

The film Captain Marvel is rated with "PG-13" rating.

What are critics and audiences saying about Captain Marvel?

Captain Marvel got high rating from critics. IMDB rating is 6.9/10. Rotten Tomatoes rating is 78/100. The audience also kinda likes the film. Audiences polled by CinemaScore gave the film an average grade of "A" on a scale ranging from A+ to F.

Other sites about Captain Marvel

More information about Captain Marvel you can get at: