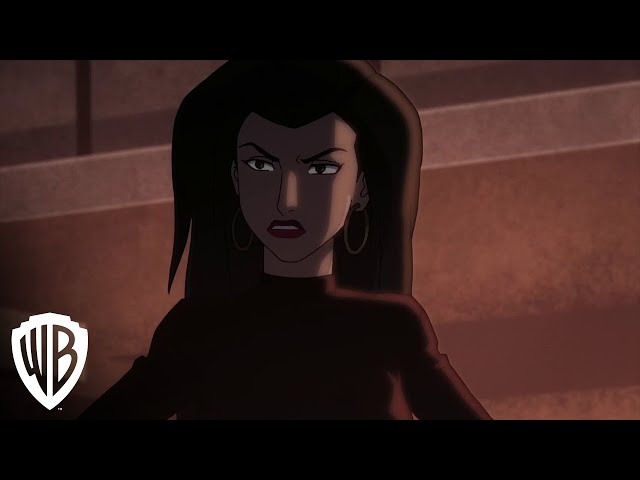 Chas Chandler visits Ravenscar Asylum where John Constantine is being treated, after a failed exorcism led to the damnation of a young girl named Astra and the deaths of two of their bandmates by the demon Nergal. Many years later, Chandler reunites with Constantine to help his daughter, Tricia, who is in a coma. Constantine suspects a supernatural cause and consults Asa, the "Nightmare Nurse", who explains that her soul is not present. They are given the Los Angeles address of the demon responsible for the coma. They travel to the United States while Tricia is protected by her mother Renee and Asa. Constantine and Chandler meet Beroul, a demon who operates in the soul industry of L.A. and possesses Tricia's soul, as well as several others in comas. Beroul blackmails Constantine into hunting down his local competitors. Later, Beroul reveals his true identity as Nergal. Constantine has a liaison with Angela, the living embodiment of Los Angeles, who offers support for Constantine. Constantine then makes a deal with Mictlantecuhtli, an Aztec god. They trick Beroul's competition into a derelict church, where they are trapped and devoured by Mictlantechutli, who succumbs to his wounds. Constantine and Chandler return to Nergal to find that he and Angela have formed an alliance and Nergal keeps possession of Tricia's soul. Constantine and Chandler form a plan to trick Nergal - Constantine tries to trick Nergal into believing that he has opened the gates of Hell, unleashing many demons into Los Angeles. Nergal is unconvinced, so Constantine uses a Tricia's soul to channel Renee and Tricia's love for Chas into Nergal's body, which is a "cancer" to Nergal. Nergal offers to release Astra's soul but Constantine allows him to die, as saving Tricia is "redemption enough".

The average duration of each episode is 29 - 39 minutes. Country of origin: United States. Original language: English.