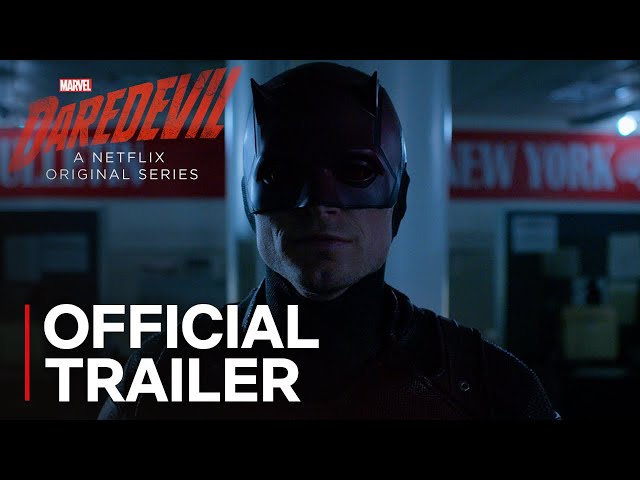 The first season sees lawyer-by-day Matt Murdock use his heightened senses from being blinded as a young boy to fight crime at night on the streets of New York City Hell's Kitchen neighborhood as Daredevil, while uncovering a conspiracy of the criminal underworld being led by Wilson Fisk. In the second season, Murdock continues to balance life as a lawyer and Daredevil, while crossing paths with Frank Castle / Punisher, a vigilante with far deadlier methods, as well as the return of an ex-girlfriend - Elektra Natchios. In the third season, after Fisk is released from prison, Murdock, who has been missing for months following the events of The Defenders, reemerges as a broken man and must decide between hiding from the world as a criminal lawyer, or embracing his life as a hero vigilante.

The average duration of each episode is 48 - 61 minutes. Country of origin: United States. Original language: English.