Watch the official trailer for Dead or Alive 6 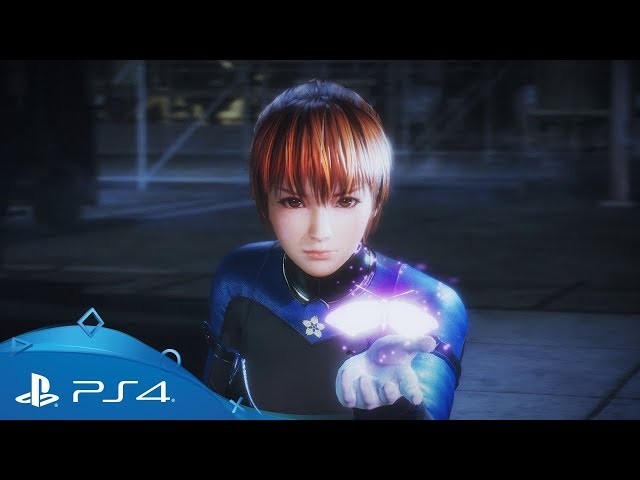 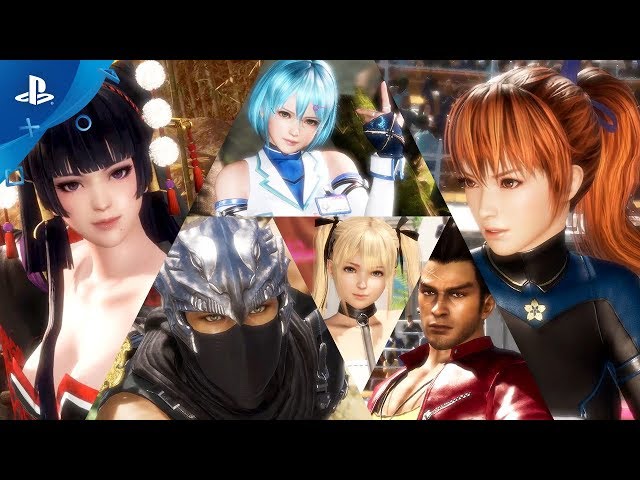 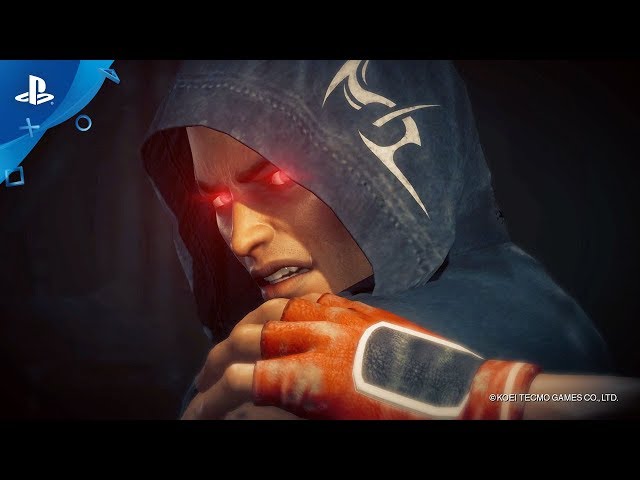 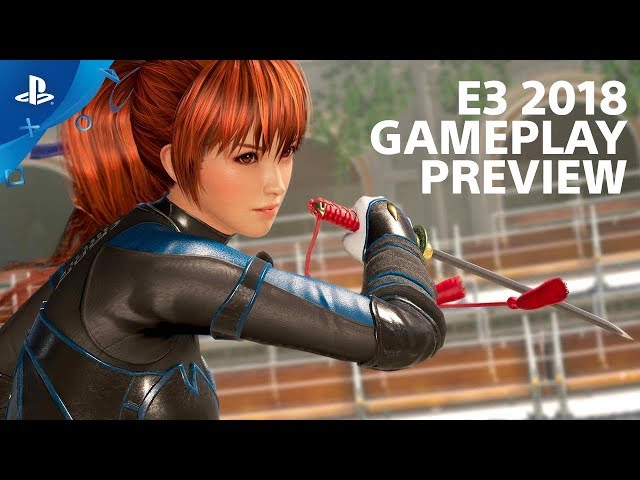 What is Dead or Alive 6 about?

New features include slow-motion moments and visible damage on the fighters during the course of the fight, while the sweat effects from Dead or Alive 5 return and are more pronounced. Dead or Alive 6 also marks the first time for the series to have costume customization mode. The game adds blood effects and new violence physics that can be user-adjusted or turned off in the options.
The game is supposed to be more accessible for newcomers. New mechanics introduced are the Fatal Rush, a beginner-friendly mechanic where pressing one button multiple times results in the character performing a simple combo, and the Break Gauge, a meter that builds up as the characters attack. If the Gauge is full, a Fatal Rush will culminate in a move similar to what the Critical Blow in Dead or Alive 5 would do. There is a new mechanic named the Fatal Reversal, where the character reverses an opponent, stunning them, before appearing behind them, open for a counter. The juggling ground-bounce system in this game is also being enhanced to extend juggle combos.
The game follows the events of Dead or Alive 5. Kasumi, a would-be leader of the legendary Mugen Tenshin ninja clan, who has abandoned her clan and became a "runaway ninja", secretly lives in a hermitage in a mountain village, while the reformed DOATEC corporation is still run by Helena Douglas.

When is Dead or Alive 6 released?

What are Dead or Alive 6 game specifications?

The game Dead or Alive 6 is rated with M rating and PEGI 16 rating.

Other sites about Dead or Alive 6

More information about Dead or Alive 6 you can get at: