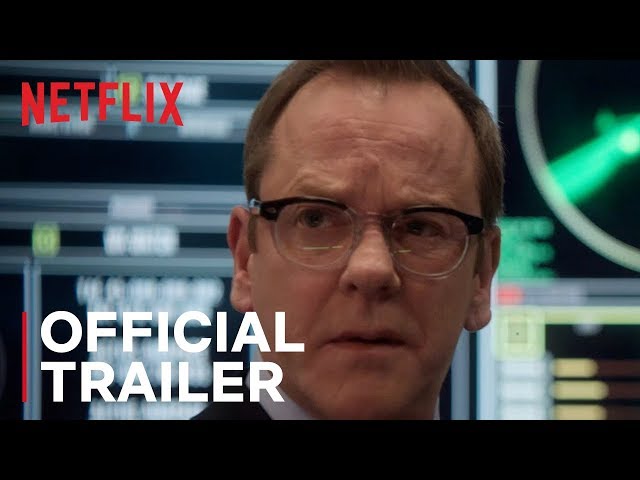 On the night of the State of the Union address, an explosion destroys the United States Capitol building and claims the lives of the President and everyone in the line of succession except for Secretary of Housing and Urban Development Thomas Kirkman, who had been named the designated survivor. Kirkman is immediately sworn in as President, unaware that the attack is just the beginning of what is to come.

The series is produced by Kinberg Genre, The Mark Gordon Company and ABC Studios (seasons 1 - 2).

The average duration of each episode is 42 minutes. Country of origin: United States. Original language: English.