Watch the official trailer for Devil May Cry 5 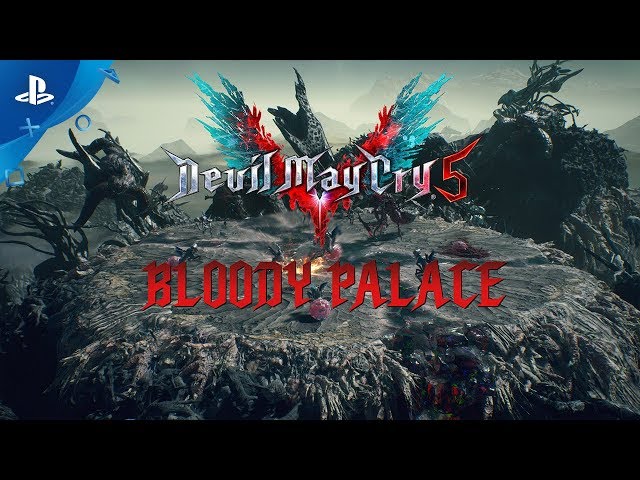 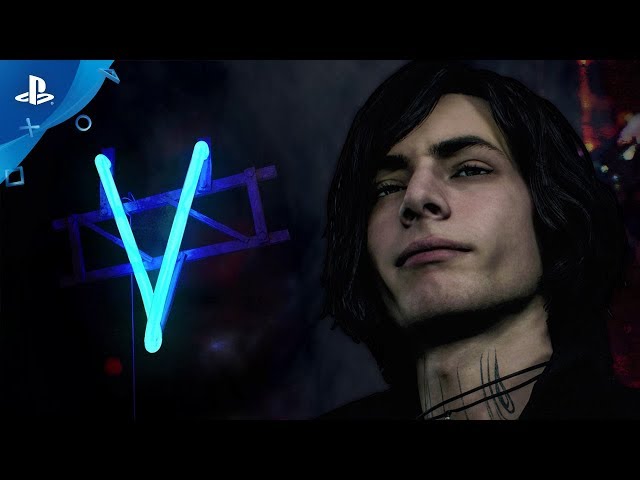 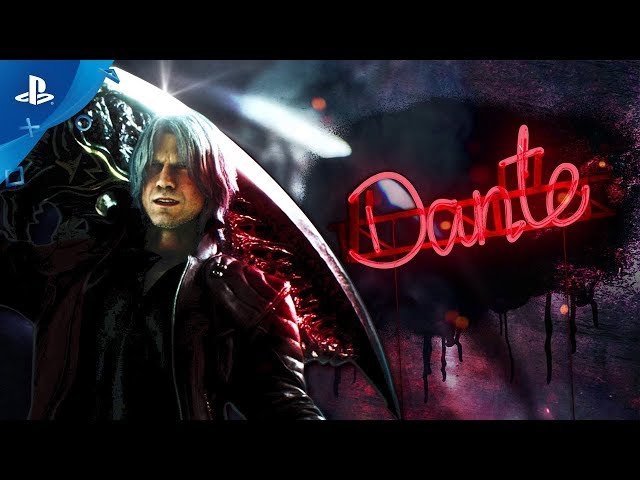 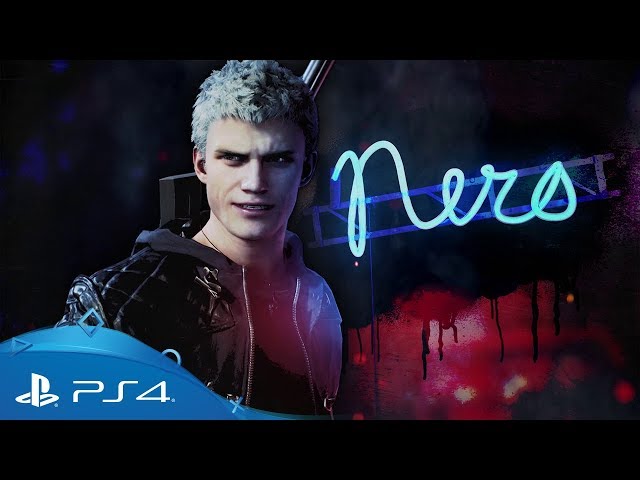 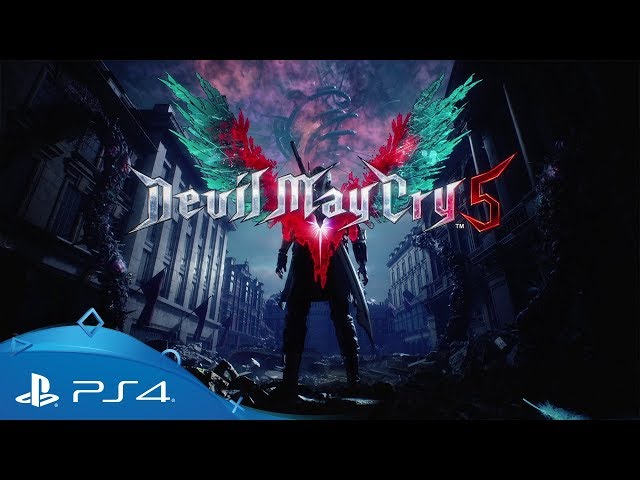 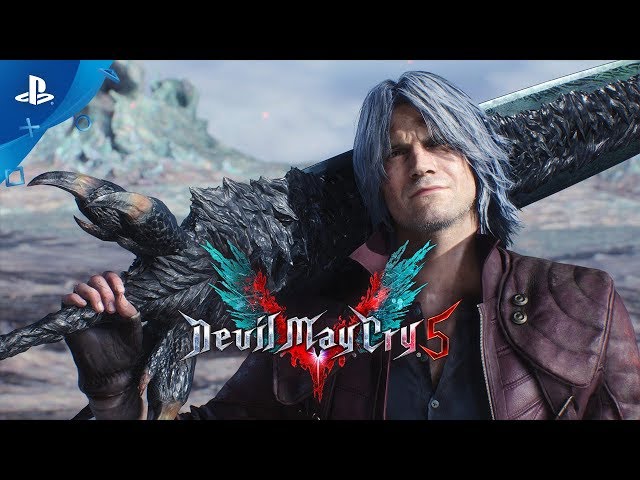 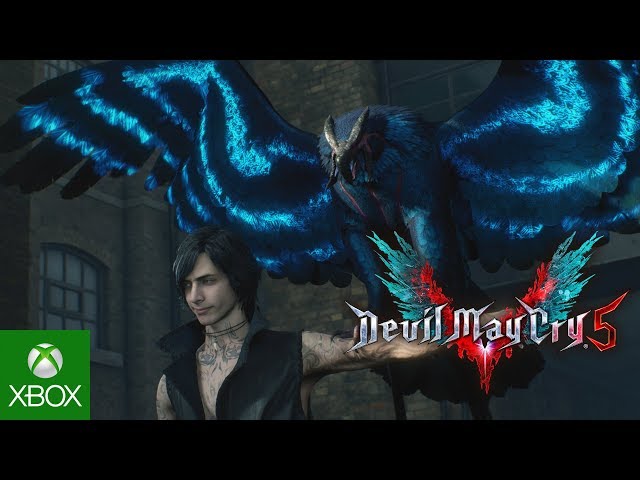 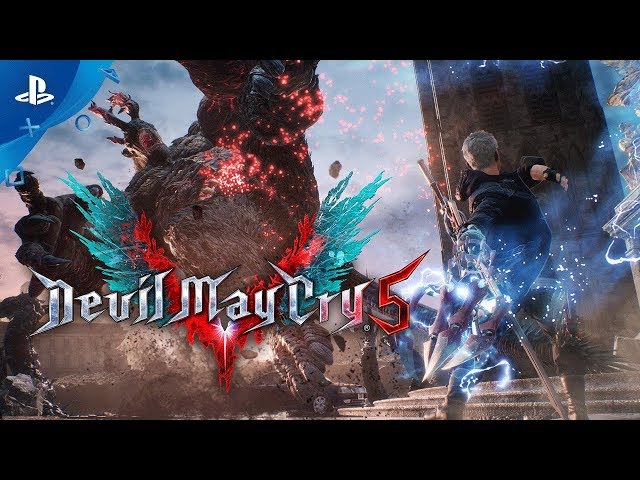 What is Devil May Cry 5 about?

The gameplay features the return of Dante and Nero as playable characters, along with a new character, named "V". The gameplay is similar to that of the other titles in the Devil May Cry series, focusing on fast-paced "stylish action"; The player fights off hordes of demons with a variety of attacks and weapons. They receive a style-rating for combat based on a number of factors, such as move variety, the length of a combo and dodging attacks. The game's music changes based on the player's performance in combat. Every time the player interacts with the mechanic Nico or finds a statue, he can buy new abilities for each character. While there are three playable characters, the game forces the player to use only one per mission. Like previous games, this title has a Bloody Palace mode where the player can face multiple types of demons in a single area.
The first character is Nero who was introduced in Devil May Cry 4. He retains his Red Queen sword for melee combat, and the Blue Rose double-barreled revolver. However, he does not have his demonic arm from the previous game but has an assortment of new robotic arms called Devil Breakers instead. These have a variety of functions like grabbing enemies from a distance or stopping time to freeze an enemy in place. Nero can also find Devil Breakers during stages. Devil Breakers are powerful but fragile, and can be destroyed if used incorrectly. Late in the story, Nero has access to the Devil Trigger move which expands his combat skills.

When is Devil May Cry 5 released?

What are Devil May Cry 5 game specifications?

The game Devil May Cry 5 is rated with M rating and PEGI 18 rating.

Other sites about Devil May Cry 5

More information about Devil May Cry 5 you can get at: