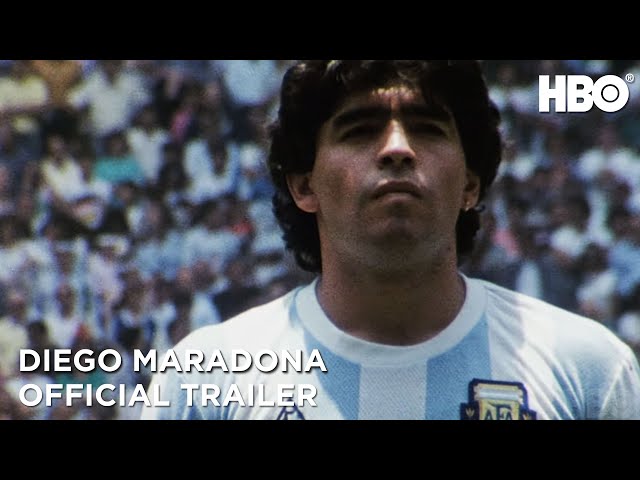 Diego Maradona documents and centres around the time Maradona switched sides from FC Barcelona to S.S.C. Napoli in 1984, eventually winning the 1988 - 89 UEFA Cup with the Italian team.

The duration of the film is 130 minutes. The film grossed over $2.6 million.