Watch the official trailer for DIRT 5 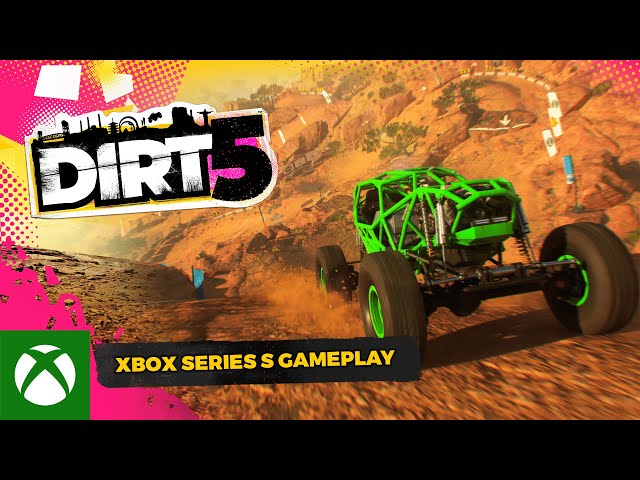 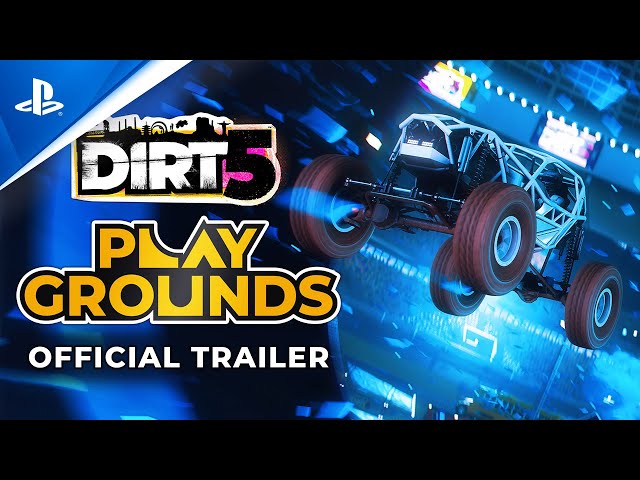 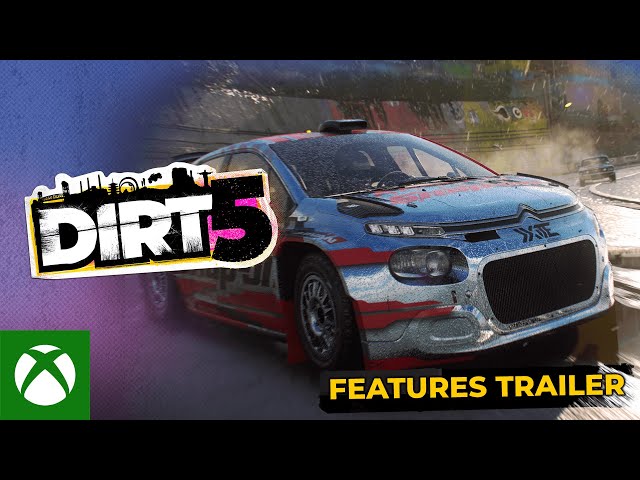 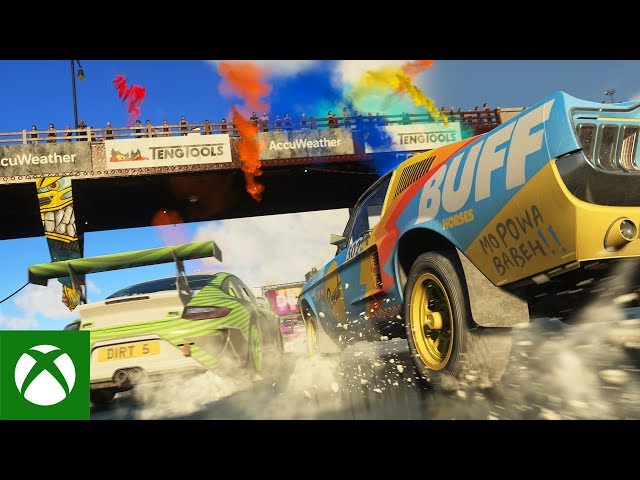 What is DIRT 5 about?

When is DIRT 5 released?

This video game is available for the following platforms: Microsoft Windows, PlayStation 4, PlayStation 5, Stadia, Xbox One and Xbox Series SX.

The game DIRT 5 is rated with E rating.

Other sites about DIRT 5

More information about DIRT 5 you can get at: