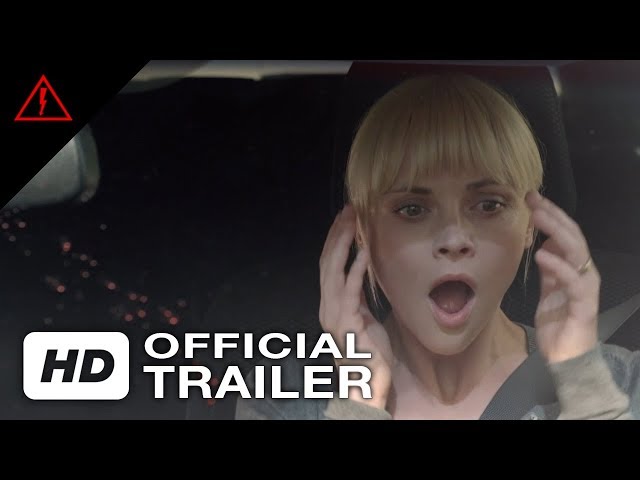 A 32-year-old woman (Christina Ricci) suffering from bipolar disorder comes to suspect the proprietor of the state-of-the-art "smart apartment" she and her husband (Brendan Fletcher) just moved into is using the building's residents as unwitting guinea pigs for a "synthetic telepathy" brainwashing plot with dire global ramifications.

Distorted got low rating from critics. But the audience likes the film.