Dora and the Lost City of Gold is a 2019 American adventure comedy film directed by James Bobin. 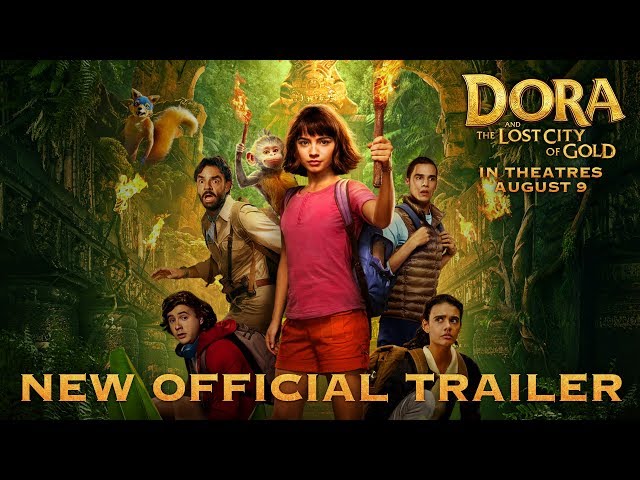 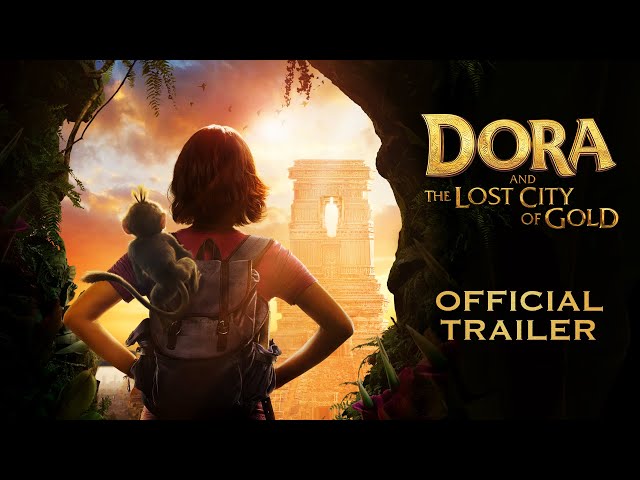 Deep in the Peruvian jungle, Dora, daughter of explorers Cole and Elena, spends her days going on adventures with her monkey friend Boots, her cousin Diego, and imaginary friends Backpack and Map while thwarting the fox thief Swiper. When Dora is 6 years old and Diego is 7, Diego and his family leaves to Los Angeles, while Dora's remains searching for the hidden Inca city Parapata. 10 years later, Dora's parents decipher the location of Parapata, but choose to send her to Diego's school in Los Angeles while they travel to the lost city. Staying with Diego's family, Dora meets fellow students Sammy and Randy, but Diego considers her an embarrassment. On a class field trip to a museum, Dora and the others are lured to its off-exhibit archives, where they are captured by mercenaries who fly them to Peru. When they land, a man named Alejandro, who claims to be a friend of Dora's parents, helps them escape. In the process the mercenaries, aided by Swiper, steal Dora's map. Alejandro reports that Dora's parents have gone missing, and that the mercenaries are searching for them in hopes of getting into Parapata and stealing its treasures. Dora resolves to find her parents first with Alejandro's help, while the other teens come along in hopes of being rescued. The group travels through numerous obstacles, including quicksand, Inca ruin puzzles, and attacks from forest guards of Parapata. After numerous hazards, Dora reaches her parents just outside the borders of Parapata, but Alejandro reveals he was working for the mercenaries all along and captures them. The other teens are caught as well, but Boots the monkey helps them escape. With Dora's parents still prisoners, the teens decide to find the way inside Parapata in hopes of acquiring treasure that they can use to bargain for Elena and Cole's release.

Dora and the Lost City of Gold got high rating from critics. Audiences polled by CinemaScore gave the film an average grade of "A" on a scale ranging from A+ to F.

IMDB: Dora and the Lost City of Gold

Wikipedia: Dora and the Lost City of Gold