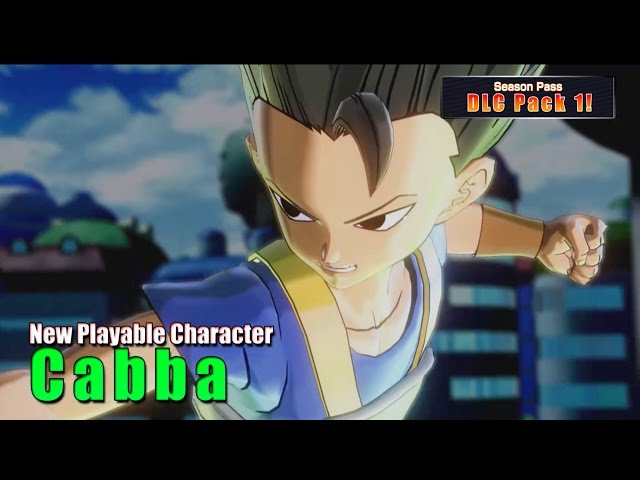 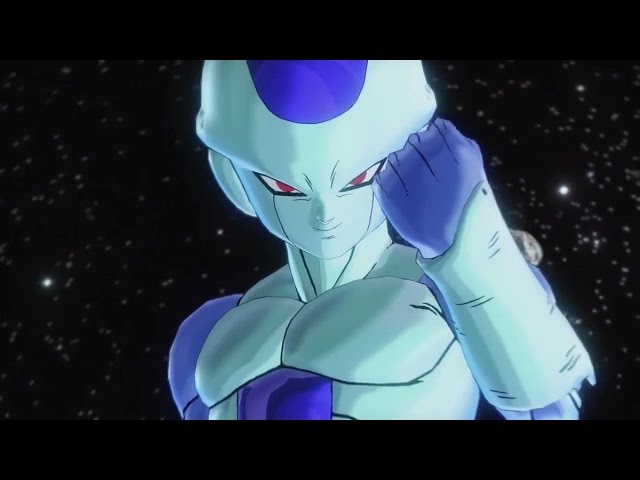 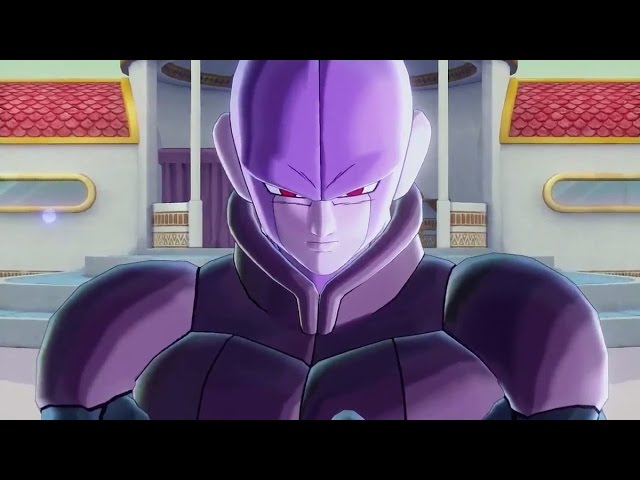 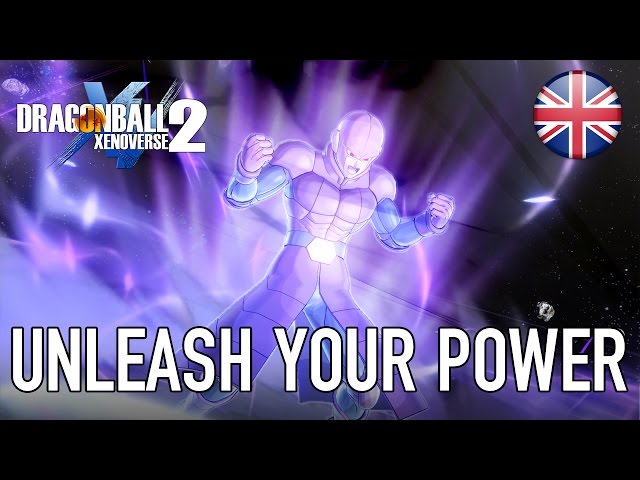 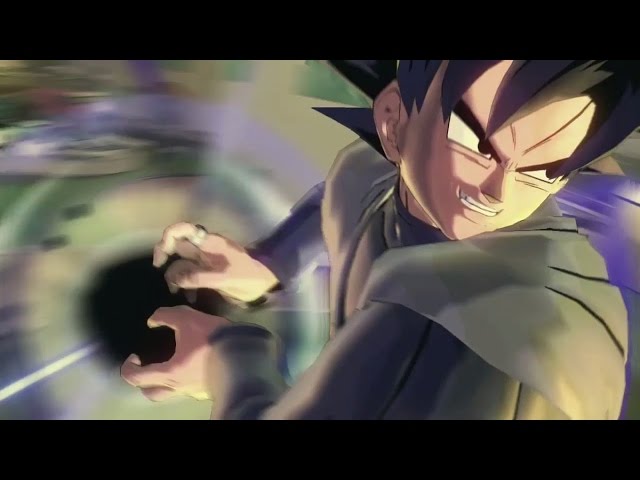 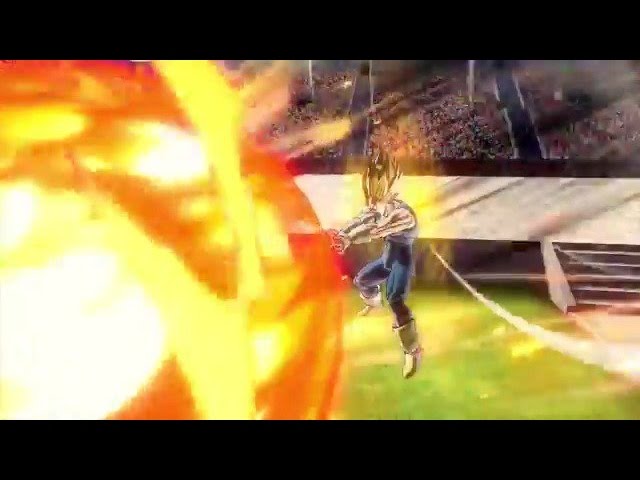 This video game is available for the following platforms: Microsoft Windows, Nintendo Switch, PlayStation 4, Xbox One and Google Stadia.