Enter the Anime is film directed by Alex Burunova. 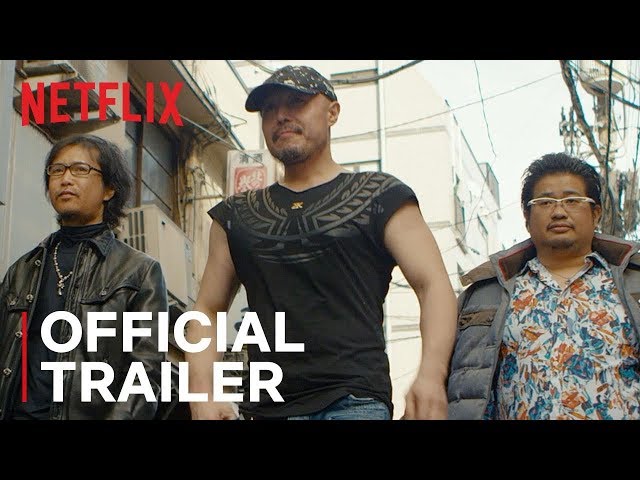 Tania Nolan interviews anime creators, despite saying at the beginning of the film that she does not know anything about anime. Nolan's goal is to teach herself what anime is and how Japanese culture can produce such animation. The film depicts interviews with people who worked on anime series that were licensed by Netflix. The first person Nolan interviews is Adi Shankar, who was the executive producer of the anime-inspired Castlevania series. All of the interviewees have worked on Netflix licensed series, but no anime that is not licensed by Netflix is mentioned. An early article by Geek.com stated that the documentary would help people who are new to anime learn about it, although reviews published after the film's release disagreed with this assessment.

The film Enter the Anime was scheduled to be released on August 5, 2019 by Netflix.

The duration of the film is 58 minutes.