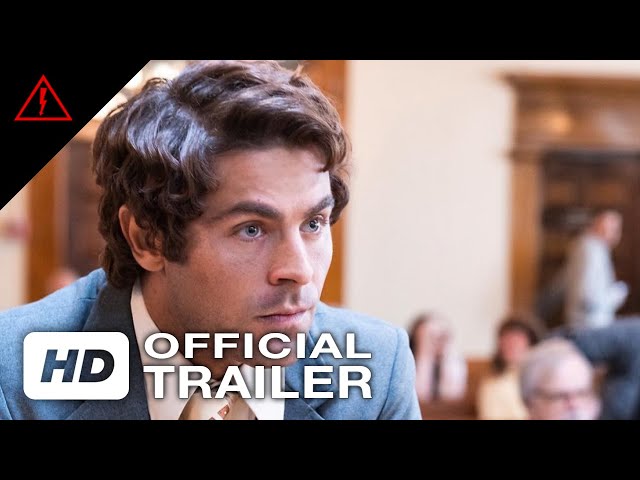 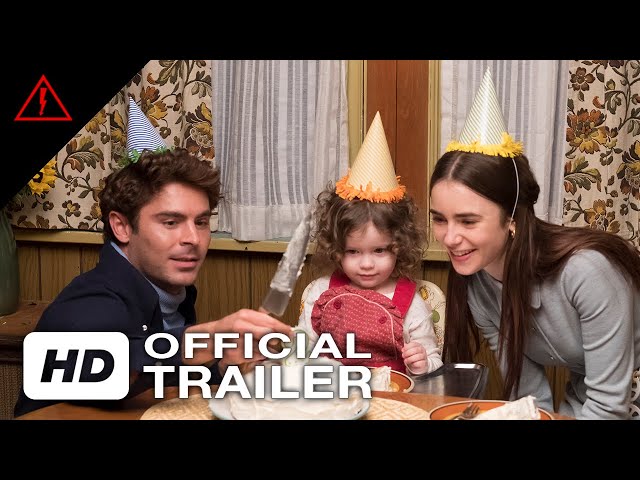 In 1969 Seattle, law student Ted Bundy (Zac Efron) meets Liz Kendall (Lily Collins), a secretary and single mother. The two begin dating and Ted helps Liz raise her young daughter, Molly. By 1974, news reports announce the murders of multiple young women, including two who disappeared in broad daylight at Lake Sammamish. A man resembling Ted was seen by several people asking women to help him load a sailboat onto a Volkswagen Beetle. A composite sketch of the attacker is released and, following hundreds of phone calls, Ted is arrested in 1975. A young woman named Carol DaRonch picks Ted out of a police lineup, claiming he had kidnapped and threatened to kill her before she managed to escape. Ted is released on bail, returning home to Liz who is upset after reading an article about him in the newspaper. Ted explains that Carol was shown his picture before the lineup took place, which is why he looked familiar to her, and believes he is being set up. After a four-day bench trial, Ted is found guilty of aggravated kidnapping and is sentenced to serve a minimum of one to a maximum of 15 years in the Utah State Prison. A few weeks later, Colorado authorities charge Ted with the murder of Caryn Campbell and he is transferred to Aspen, Colorado in 1977. Liz refuses to believe Ted is guilty but the events start to take a toll on her, and she begins drinking alcohol regularly. While at Pitkin County Courthouse, Ted elects to serve as his own attorney and, as such, is excused from wearing handcuffs or leg shackles. During a recess, Ted escapes from the courthouse by jumping out of a second story window and running to the mountains, but is recaptured after six days.

Extremely Wicked, Shockingly Evil and Vile got average rating from critics. But the audience likes the film.