Fantastic Beasts: The Crimes of Grindelwald (2018)

Fantastic Beasts: The Crimes of Grindelwald is a 2018 fantasy film directed by David Yates. 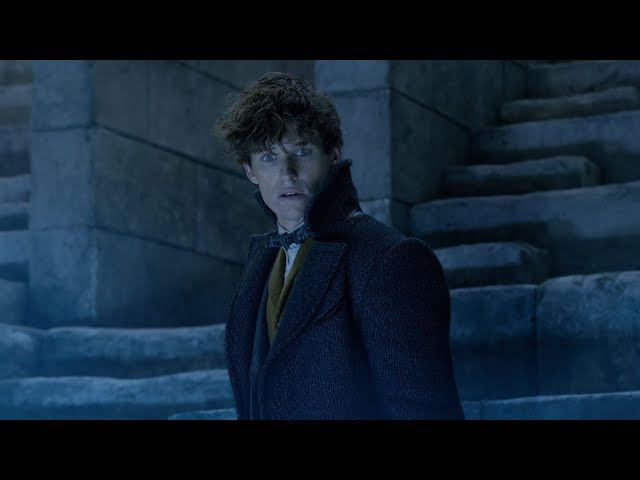 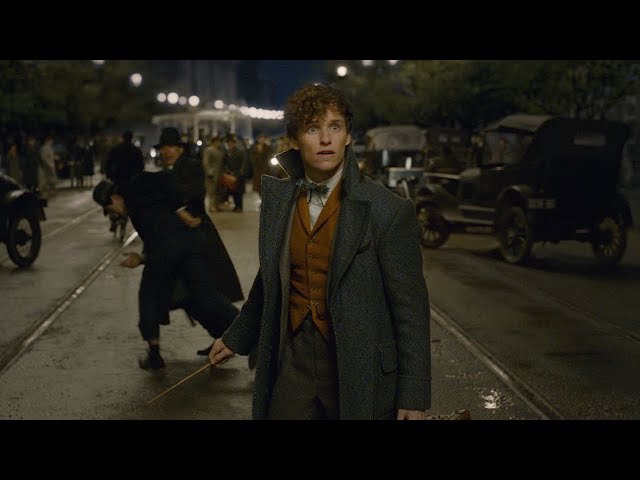 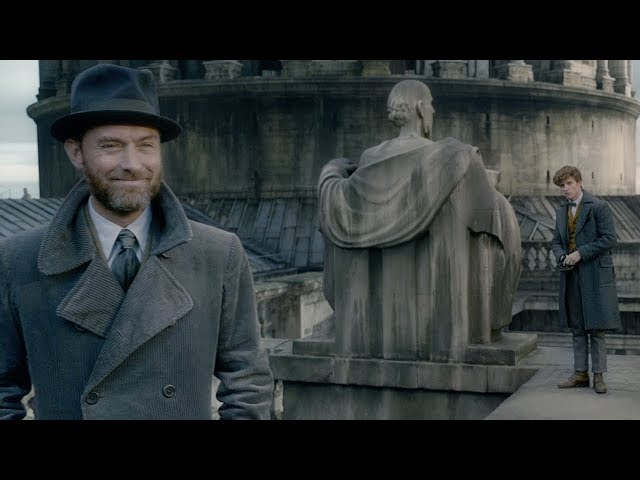 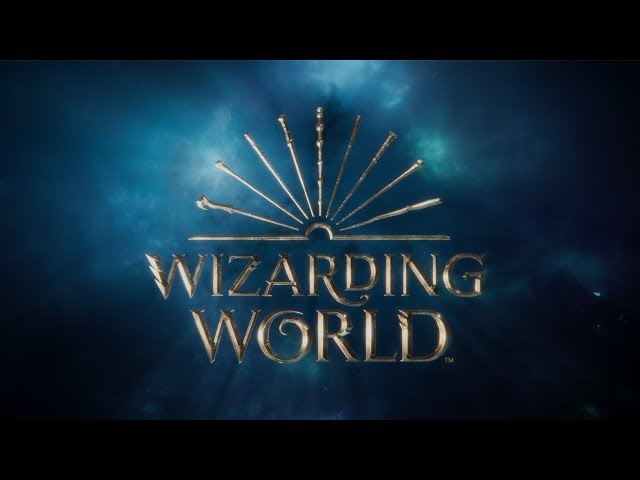 In 1927, the Magical Congress of the United States of America (MACUSA) is transferring the powerful dark wizard Gellert Grindelwald to Europe to be tried for his crimes. But Grindelwald escapes with the aid of MACUSA employee Abernathy. Three months later at the Ministry of Magic in London, Newt Scamander, while working to have his travel ban removed, runs into Leta Lestrange, an old Hogwarts classmate and fiancée to his auror brother, Theseus. The ministry agree to grant Newt's request on the condition that he aids Theseus in locating Credence Barebone in Paris. Newt declines after learning he is to work with the bounty hunter Grimmson. Later, after being reprimanded by the Ministry for his recent actions, Albus Dumbledore meets with Newt and is revealed to have indirectly sent his former student to America to release Frank the Thunderbird. Dumbledore requests Newt to reach Paris and save Credence from Grindelwald and the Ministry, both believing him to be Leta's long lost brother Corvus Lestrange. Newt soon gets an unexpected visit from his American friends Queenie Goldstein and Jacob Kowalski, the latter having retained most of the memories that were erased at the end of the previous film. Queenie reveals that Tina is seeing other people after reading an issue of Spellbound magazine that incorrectly reported that Newt was betrothed to Leta. Newt then deduces that Queenie enchanted Jacob into eloping to circumvent the MACUSA's marriage ban between wizards and non-magical humans. After Newt lifts the charm, Jacob rejects the idea of marrying Queenie out of fear of the consequences she would face, which prompts the upset Queenie to leave to find Tina. Newt and Jacob follow her to Paris after learning Tina is there in search of Credence.

Fantastic Beasts: The Crimes of Grindelwald got average rating from critics. But the audience likes the film. Audiences polled by CinemaScore gave the film an average grade of "B+" on a scale ranging from A+ to F.