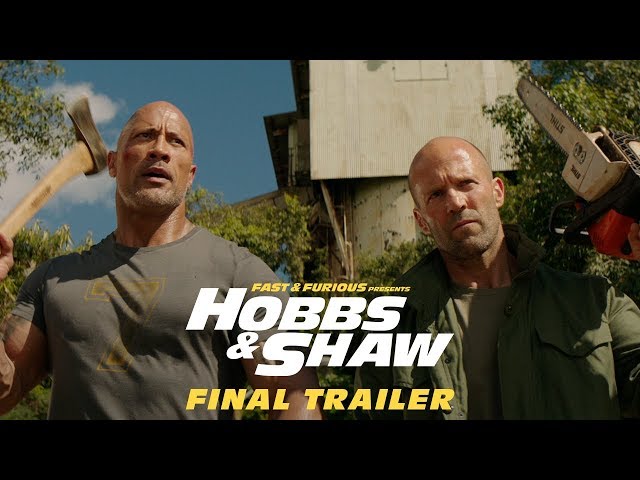 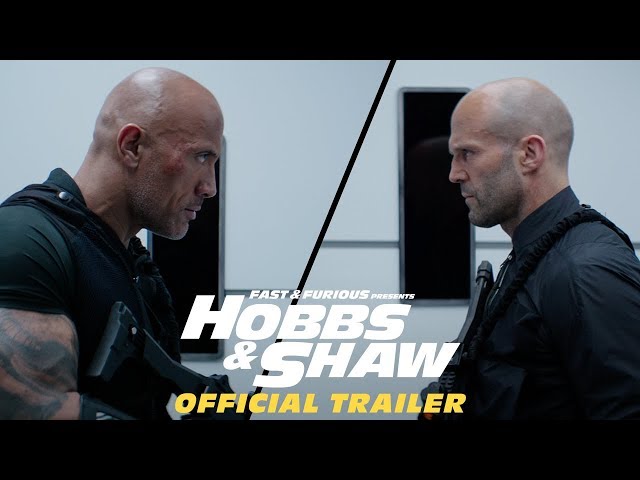 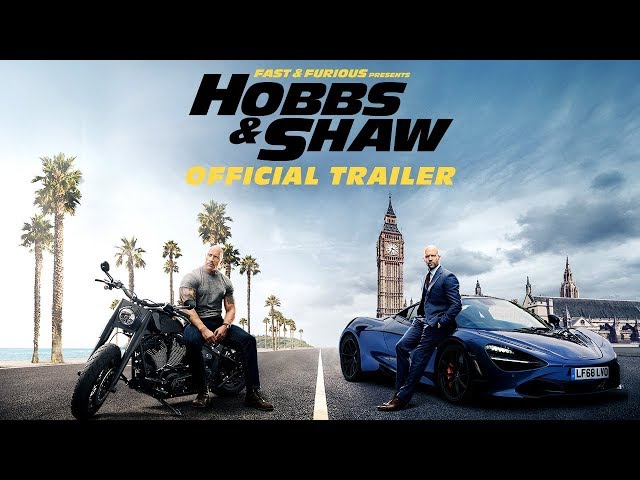 In London, Hattie Shaw and her team of MI6 agents attempt to retrieve a programmable supervirus dubbed "Snowflake" from terrorist organization Eteon. Brixton Lore, an Eteon operative with cybernetic implants that allow him to perform superhuman feats, arrives and kills all the agents except Hattie, who injects Snowflake into herself before escaping. Brixton frames Hattie for killing her team and stealing Snowflake, forcing her to go on the run. Luke Hobbs and Deckard Shaw, Hattie's brother, are both informed of the missing virus and are reluctantly assigned to work together to track it down. After a brief meeting at a CIA black site at the Cheesegrater, Deckard goes to Hattie's house for information, while Hobbs manages to find Hattie; after a brief scuffle, he brings her to the CIA office, as Deckard then returns. The office is attacked, and Hattie is taken by Brixton, whom Deckard recognizes as an old colleague-turned-enemy he'd previously shot and supposedly killed. Hobbs and Deckard pursue and rescue Hattie during an ensuing car chase, managing to escape from Brixton, who falls off his motorcycle and crashes through the second level of a double-decker bus. However, Brixton frames all three as traitors via Eteon's control of global news media. The three locate Professor Andreiko, Snowflake's creator, who informs them that to prevent Snowflake from eradicating humanity, Hattie has to, while the virus is still dormant, either be killed or have the virus removed with a specialized extraction device, located within Eteon's headquarters in Ukraine. After flying undercover to Moscow and rendezvousing with Deckard's girlfriend Margarita to rearm, the three infiltrate the facility. They manage to retrieve the extraction device before escaping and destroying the facility; however, Andreiko is killed, and the device is damaged during their escape.