Fighting with My Family is a 2019 biographical sports comedy-drama film directed by Stephen Merchant. 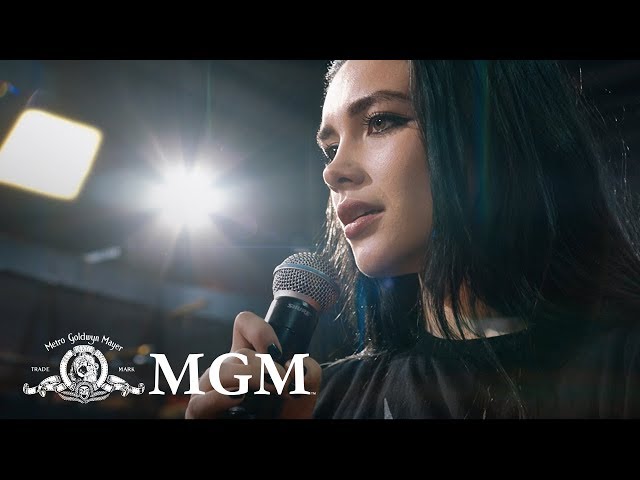 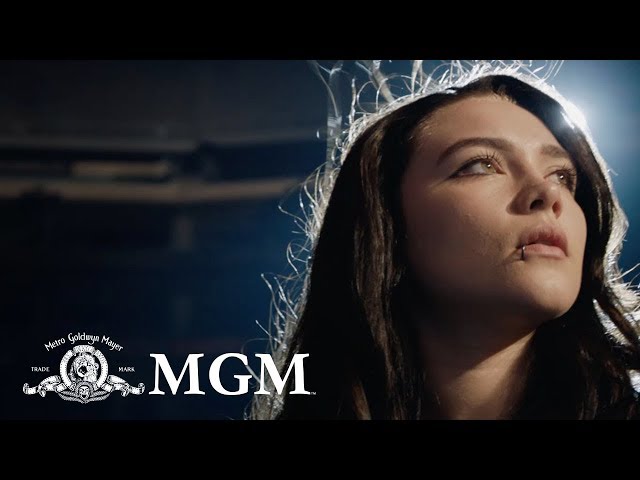 In 2002, in Norwich, England, 12-year-old Zak Bevis is engrossed by the WWF (now WWE) King of the Ring pay-per-view event until his younger sister Saraya changes the channel to her favorite program, Charmed. The siblings wrestle, urged on by their parents Rick and Julia. Rick books the children for their first wrestling match where Saraya, initially reluctant to wrestle a boy, goes on to win as planned. At 18, competing under the ring name "Britani Knight", Saraya and her brother "Zak Zodiac" help their parents train prospective wrestlers while working toward their own promotion. Rick and Julia, struggling financially, ask WWE trainer Hutch Morgan to sign the siblings. He finally agrees to a tryout before a SmackDown taping at The O2 Arena, and tells Saraya to find a different name as they "already have a Britani". The siblings receive advice from Dwayne Johnson, and Saraya adopts the name Paige from her favorite character on Charmed. The two try out with several other wrestlers and are all belittled by Morgan. He ultimately chooses Paige over the rest, despite her attempt to have Zak signed as well. With her brother's encouragement, Paige leaves for America while Zak continues wrestling on the British independent circuit, assisting his parents' wrestling school, and tending to his girlfriend and newborn son. Arriving at NXT in Florida, Paige has difficulty adjusting to the WWE style of entertainment - chiefly, the absence of intergender competition and the inexperience of her fellow female trainees Jeri-Lynn, Kirsten, and Maddison. Paige struggles with performing promos and Morgan's constant belittlement. Morgan makes it clear to Zak that he will never be signed to WWE, and Zak falls into a depression. Paige discovers her parents are selling merchandise of her likeness without her permission and have booked her in a match against Zak scheduled for her Christmas break.

Fighting with My Family got high rating from critics. The audience also likes the film. Audiences polled by CinemaScore gave the film an average grade of "A-" on a scale ranging from A+ to F.

IMDB: Fighting with My Family

Wikipedia: Fighting with My Family