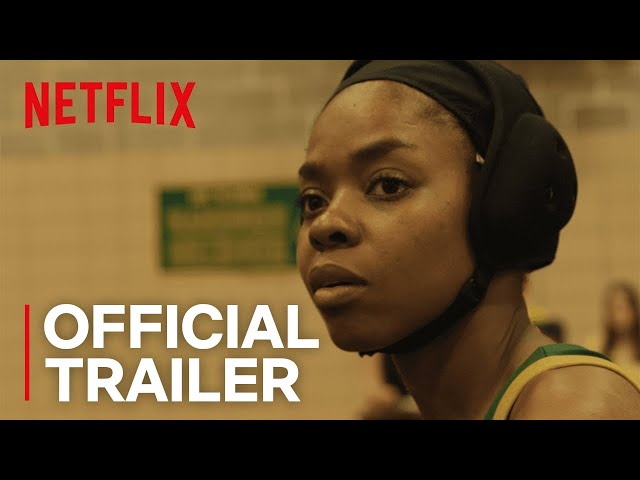 First Match got high rating from critics. The audience also likes the film.