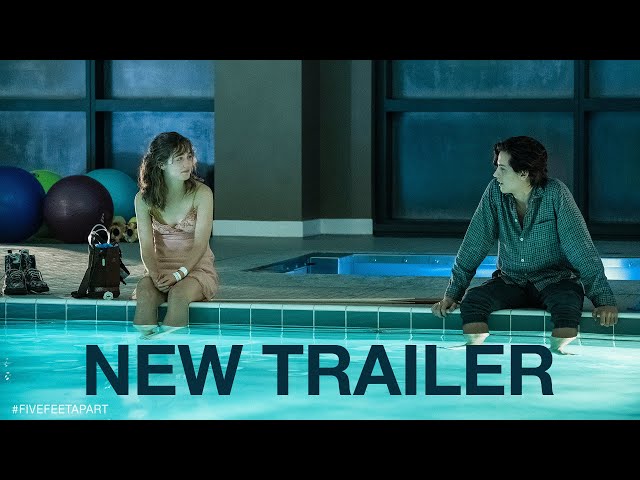 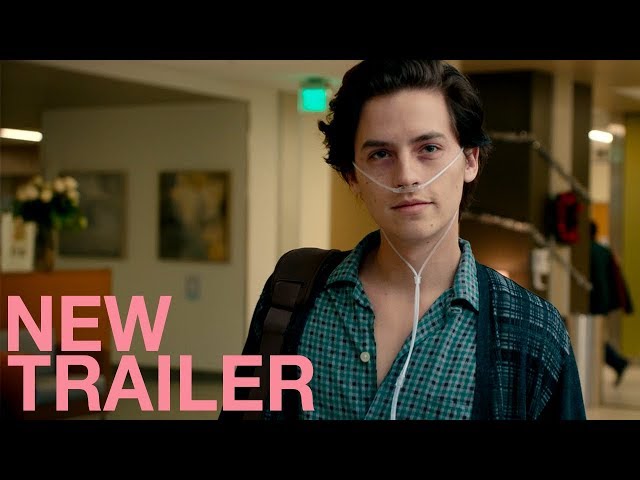 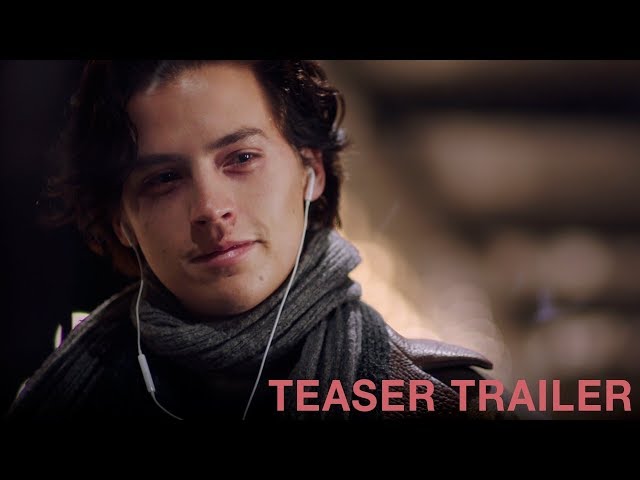 Stella Grant is a cystic fibrosis patient who actively uses social media to cope with her illness and tries to live a normal life. She meets another CF patient, Will Newman, who is at the hospital for a medication trial, in an attempt to get rid of the bacterial infection (B. cepacia) he has in his lungs. CF patients are strictly kept six feet apart to reduce the risk of cross-infection, as contracting bacterial infections from other CF patients can be dangerous, even life-threatening. Stella is determined to follow the rules, and initially dislikes Will, who likes to break the rules and take dangerous risks sometimes. Stella notices that Will isn't strictly following his treatment regimen and eventually gets him to agree to do so. Will and Stella begin to fall for each other and secretly go on their first date, eventually ending up at the hospital pool, where they strip to reveal scars from their past surgeries. The next day is Will's birthday and Stella throws him a surprise dinner party with the help of Poe, Stella's best friend and a fellow CF patient. Sometime thereafter, Poe dies and Stella laments that she never got to hug him. Heartbroken, Stella decides that she is living her life too strictly and convinces Will to leave the hospital with her in order to view the lights from the city. As they walk, Stella suddenly grabs Will's hand, scaring Will however Stella justifies that she has gloves on. They come across a pond and slide around on the frozen surface. Meanwhile, the hospital is notified that a lung transplant is available for Stella, who ignores alerts about it in order to spend more time out with Will.

Five Feet Apart got average rating from critics. But the audience likes the film. Audiences polled by CinemaScore gave the film an average grade of "A" on a scale ranging from A+ to F.