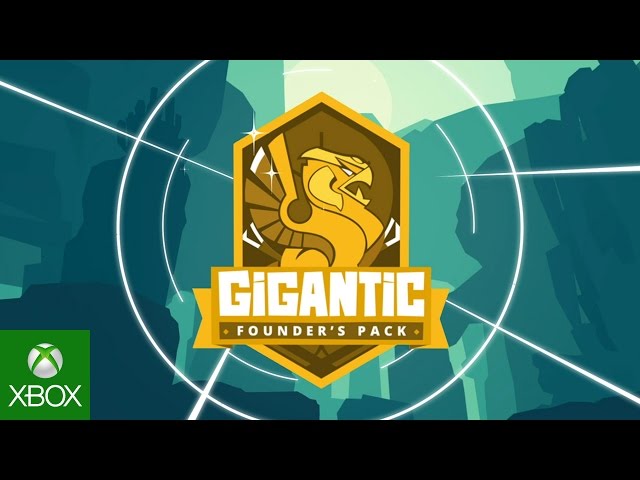 Gigantic was scheduled to be released on July 19, 2017 and on July 20, 2017 by Perfect World Entertainment and Motiga.