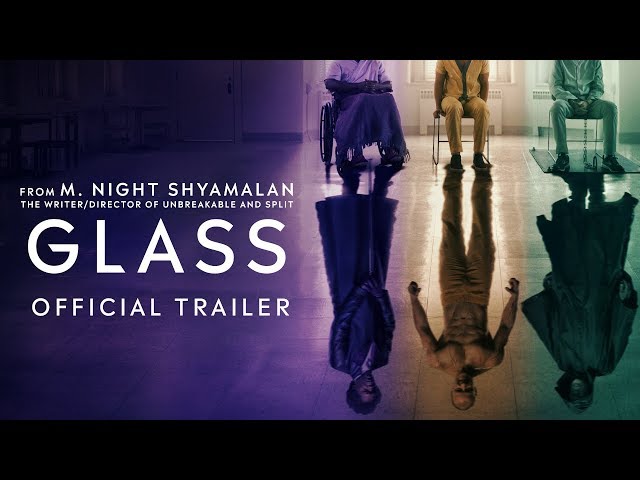 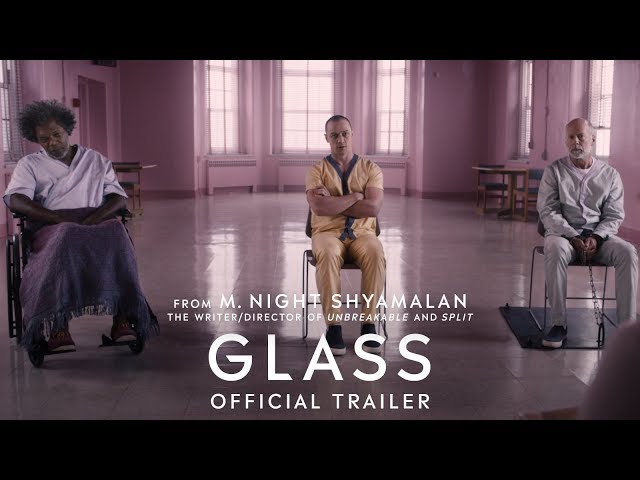 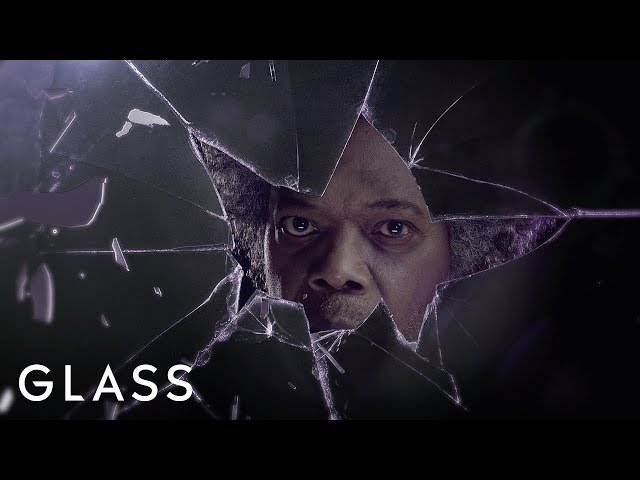 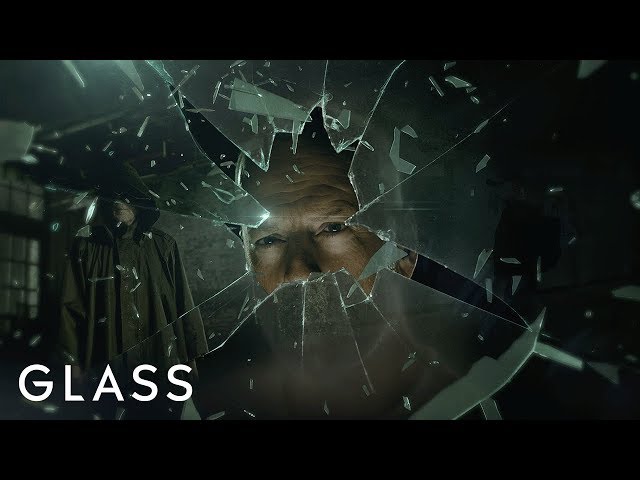 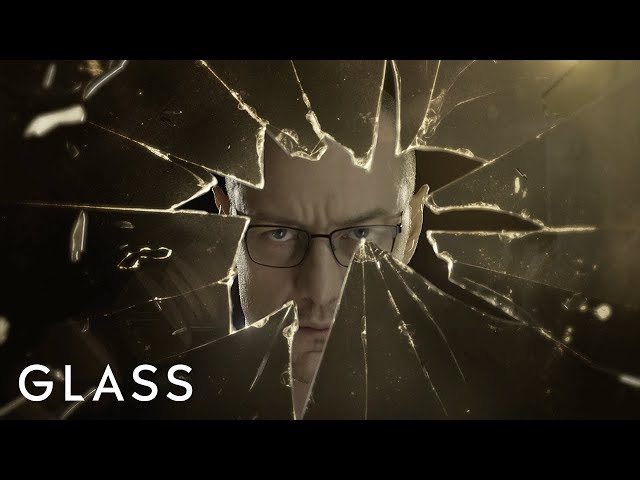 Nineteen years after the train crash and its aftermath, and three weeks after the "Horde" incident, superhuman David Dunn is now a vigilante dubbed "the Overseer" by the Internet. Dunn and his son Joseph pursue Kevin Wendell Crumb, another superhuman, dubbed "the Horde" by the media due to his dissociative identity disorder which produced two dozen identities, who captured three young girls. David tracks down Kevin to an abandoned factory where he has four cheerleaders hostage, but he is then confronted by Kevin's most dangerous personality, the Beast, who also possesses superhuman strength and durability. Their battle is interrupted by a group of police officers led by Dr. Ellie Staple, who places both men in Raven Hill Memorial Mental Institute. David's destined foe and terrorist - Elijah Price / Mr. Glass - is also being held there for sabotaging the train David was a passenger on nineteen years ago (the train crash of which David was the sole survivor and which exposed his superhuman nature). David and Kevin are placed in separate rooms, each with unique security measures to prevent them from escaping or posing a threat; David's room has a high-powered sprinkler system, as water causes him to become so weak as to be unable to stand, while Kevin's room has a system of "hypnotic lights" that force him to randomly change personalities when activated, thus neutralizing the Beast. Staple explains that her job is to convince those who believe they are superhuman that in fact they are simply suffering delusions of grandeur; she tells David, Elijah, and Kevin that she has been given three days to convince them of this, otherwise they will be sent to trial. Elijah's mother, Joseph, and Casey, a girl who survived the Horde's imprisonment, all visit at different occasions, but fail to convince Staple that the three men's superhuman abilities exist. As part of her final evaluation, Staple brings the three men to a room together where she tests David and Kevin's psyches; she concludes that both men's gifts are completely natural, with David's delusion being stimulated by a head injury from the train crash, whilst Kevin's was caused by his traumatic childhood of long term abuse from his mother and the unexplained absence of his father. The results distress David and angers the Horde, who both lose faith in the notion they are superhumans. Elijah, however, remains seemingly sedated throughout, despite Staple's best efforts.

Glass got average rating from critics. But the audience likes the film. Audiences polled by CinemaScore gave the film an average grade of "B" on a scale ranging from A+ to F.