Godzilla: King of the Monsters is a 2019 American monster film directed by Michael Dougherty. 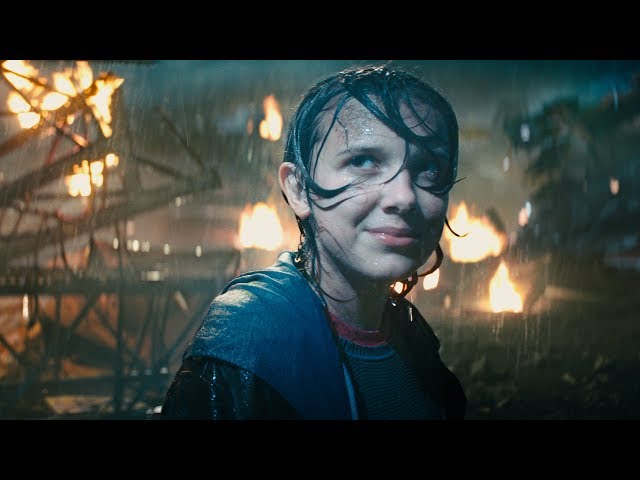 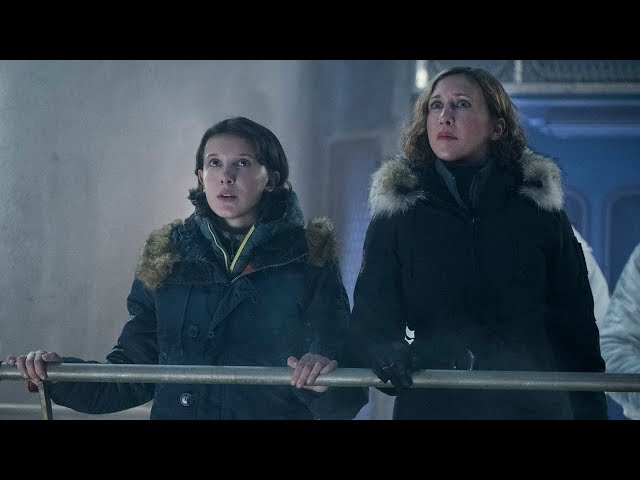 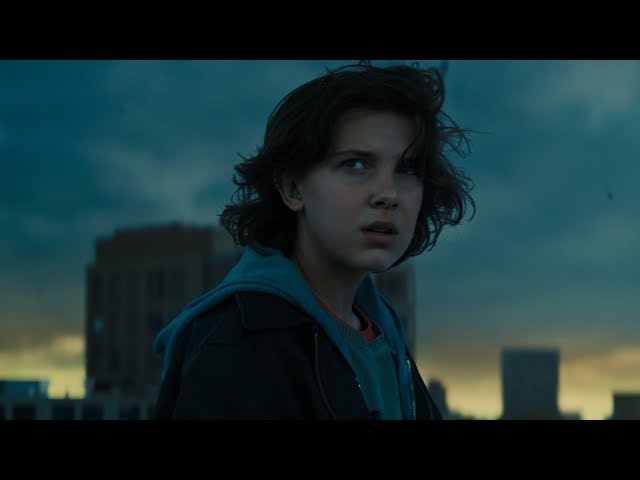 Five years after the existence of giant monsters, now called "Titans", was exposed to the world, Dr. Emma Russell, a paleobiologist who works for the Titan-studying organization Monarch, and her daughter Madison witness the birth of a larva dubbed Mothra. Emma calms Mothra down with the "Orca", a device that can emit frequencies to attract or alter Titan behavior. A group of eco-terrorists, led by Alan Jonah, suddenly attacks the base, killing everyone before kidnapping Emma and Madison, while Mothra flees and pupates under a nearby waterfall. Monarch scientists Dr. Ishirō Serizawa and Dr. Vivienne Graham approach former employee Dr. Mark Russell, Emma's ex-husband and Madison's father, to help track them down. Mark is reluctant at first due to his hatred for Godzilla (whom he blames for the death of Madison's brother Andrew), but he eventually agrees. The Monarch team follows Godzilla to Antarctica, where Jonah intends to free a three-headed Titan codenamed "Monster Zero". Emma frees and awakens Monster Zero, which kills several Monarch members, including Dr. Graham, before battling Godzilla and escaping. The team then learns that Emma is secretly working with the terrorists. From a Monarch bunker in Boston, Emma contacts Monarch and argues that the Titans must be awakened in order to heal the Earth from the damages that humans have caused. Emma then awakens Rodan in Mexico. Monarch lures Rodan into fighting the approaching Monster Zero, but Monster Zero swiftly defeats Rodan before being ambushed by Godzilla, who severs his left head. During the fight, the Navy launches a prototype missile called the "Oxygen Destroyer," seemingly killing Godzilla. Completely unaffected, Monster Zero regrows his lost head and awakens all the other dormant Titans around the world, with Rodan submitting to his rule. Madison disowns her mother for her actions.

Principal photography began on June 19, 2017, in Atlanta, Georgia under the working title Fathom.

Godzilla: King of the Monsters got average rating from critics. Audiences polled by CinemaScore gave the film an average grade of "B+" on a scale ranging from A+ to F.

IMDB: Godzilla: King of the Monsters