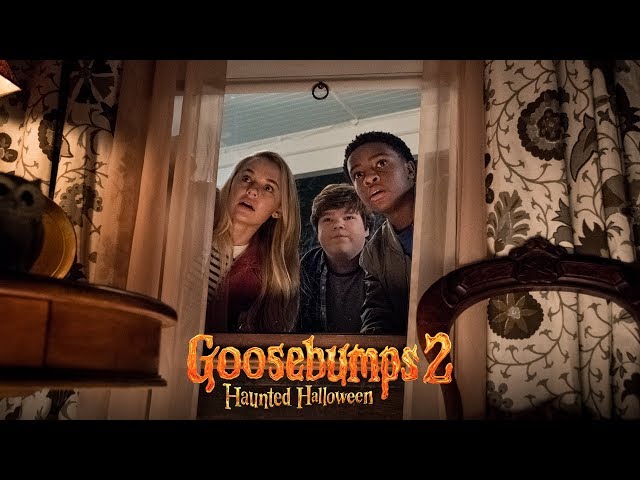 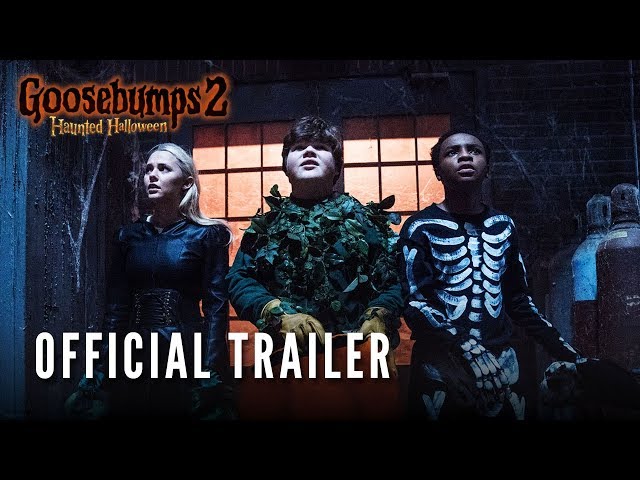 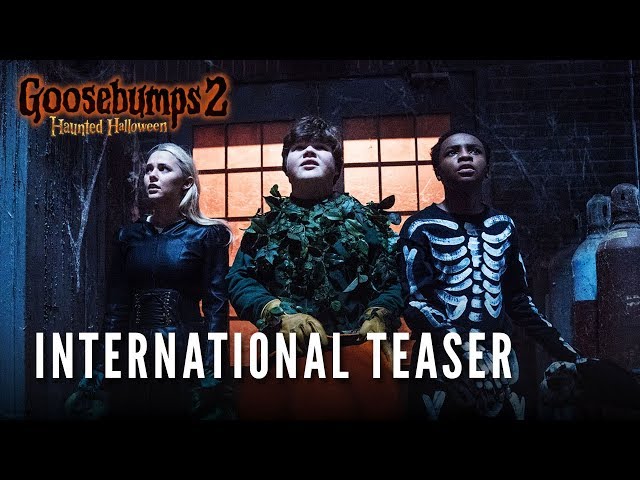 Teenager Sarah Quinn (Madison Iseman) lives with her mother Kathy (Wendi McLendon-Covey) and younger brother Sonny (Jeremy Ray Taylor) in Wardenclyffe, New York. Sarah is attempting to get into Columbia University by writing an essay about fear. Kathy agrees to watch Sonny's friend Sam Carter (Caleel Harris) while his father (Kendrick Cross) goes out of town. Sonny and Sam are attempting to start a garbage cleanup business, and are called after school to clean up an abandoned house. Inside, they find a locked manuscript and open it, causing Slappy the Dummy to appear. They unknowingly bring Slappy (Mick Wingert) to life by speaking magic words found in his pocket. The manuscript is later stolen by a bully named Tommy Madigan (Payton Wich). At home, Sonny is working on his science project, a miniature version of Nikola Tesla's Wardenclyffe Tower. Slappy then reveals he's alive to Sonny and Sam, and gets their trust by using his magic to do the boy's chores and homework. Meanwhile, Sarah goes to a party to meet her boyfriend Tyler Mitchell (Bryce Cass), but sees him kissing a girl named Jess (Courtney Lauren Cummings). Slappy later overhears Sarah talking about Tyler and then sabotages Sonny's science project. The following day on Halloween, Slappy uses his powers to attack Tyler, and Sonny accidentally damages the school science lab with his sabotaged project. Sarah questions Sonny and Sam about Slappy. The group realizes that Slappy is at fault for everything. The kids capture Slappy and try to dispose of him in a lake, but he escapes. That night, they find an article online about the events that happened in Madison, Delaware and try to contact R. L. Stine (Jack Black) after realizing the book they found was an unpublished Goosebumps manuscript called Haunted Halloween. Stine, now living in a cabin in the woods, hears their message and departs for Wardenclyffe.

Goosebumps 2: Haunted Halloween got average rating from critics. The audience dislikes the film either. Audiences polled by CinemaScore gave the film an average grade of "B" on a scale ranging from A+ to F.