Grass Is Greener is a documentary film directed by Fab 5 Freddy and Fab Five Freddy. 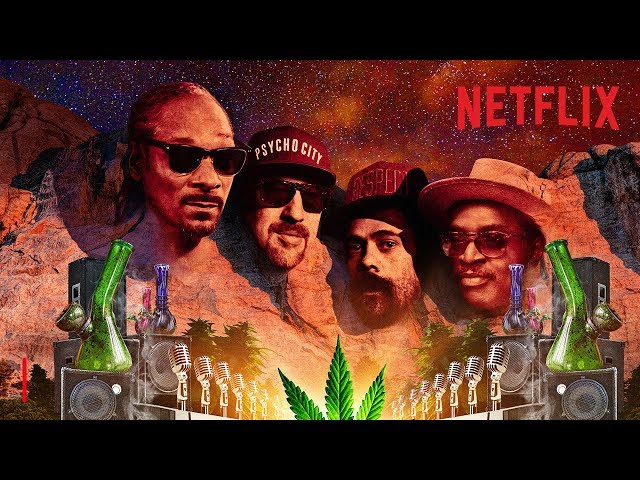 A look at America's complicated relationship with cannabis.

The film Grass Is Greener was scheduled to be released on April 20, 2019 by Netflix.

Grass Is Greener got high rating from critics. The audience also likes the film.