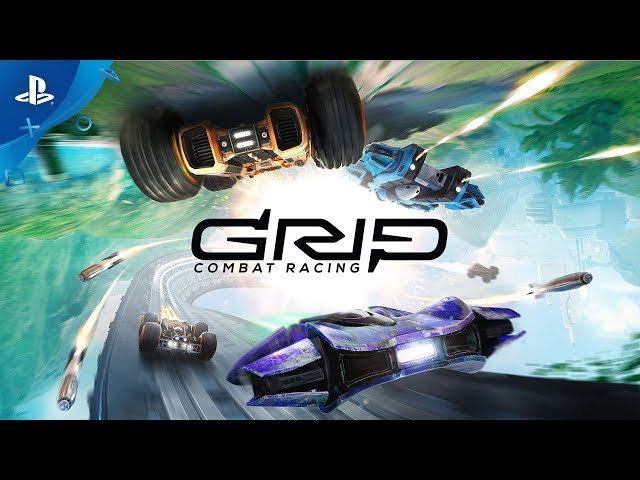 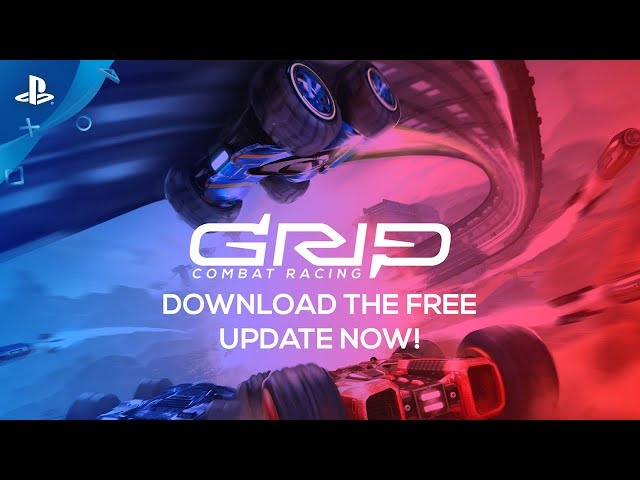 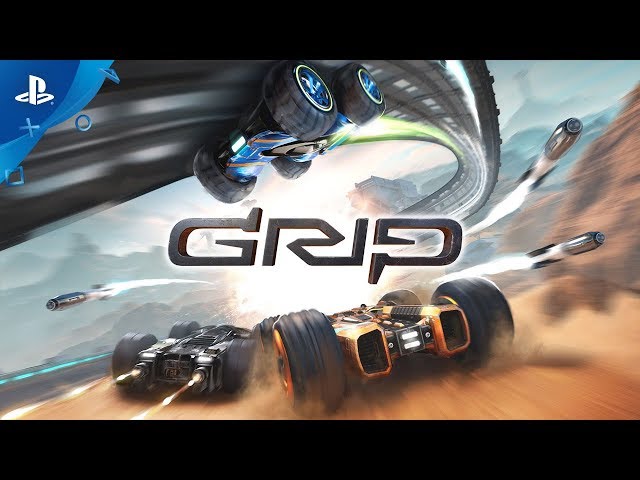 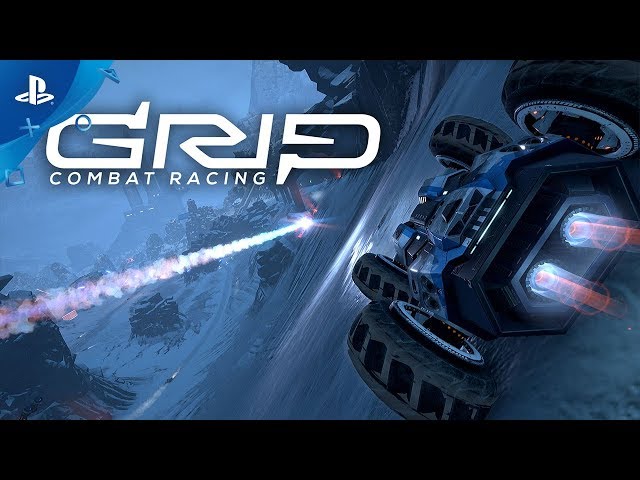 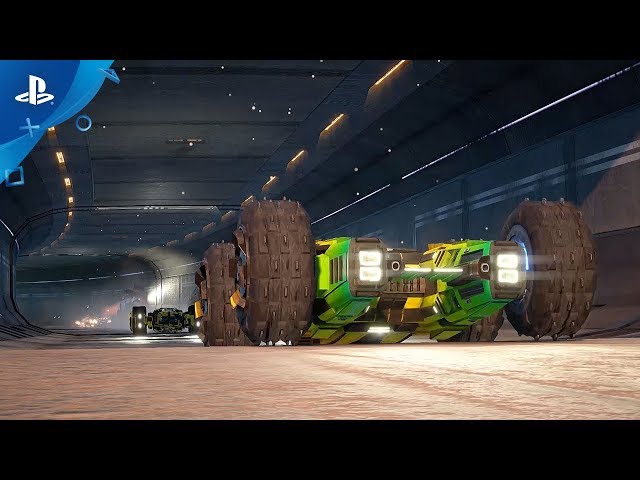 GRIP is a high octane, hardcore combat racer, packing ferocious speed and armed to the teeth with heavy weapons. Harnessing gravity defying physics alongside a bristling arsenal of outlandish weapons, GRIP delivers the fastest, most competitive racing experience ever. Scale walls, ceilings and anything else you can get your tyres on to... as you master tantalising tracks, tricks and perform mind-blowing stunts to race your way across the cosmos.

GRIP: Combat Racing was scheduled to be released on November 6, 2018 by Wired Productions and Caged Element Inc..