Half Magic is a 2018 American comedy film directed by Heather Graham. 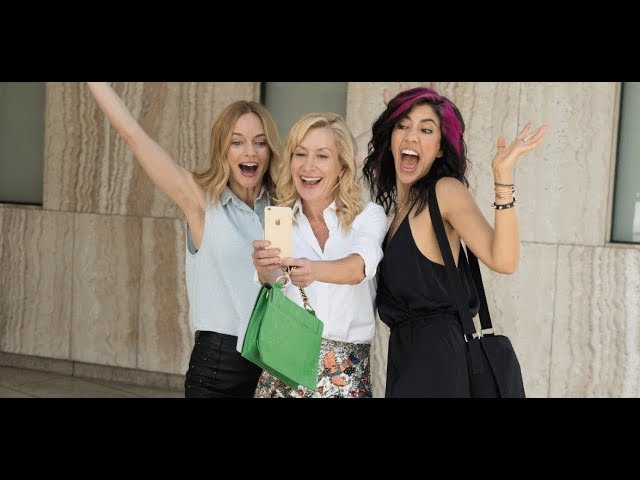 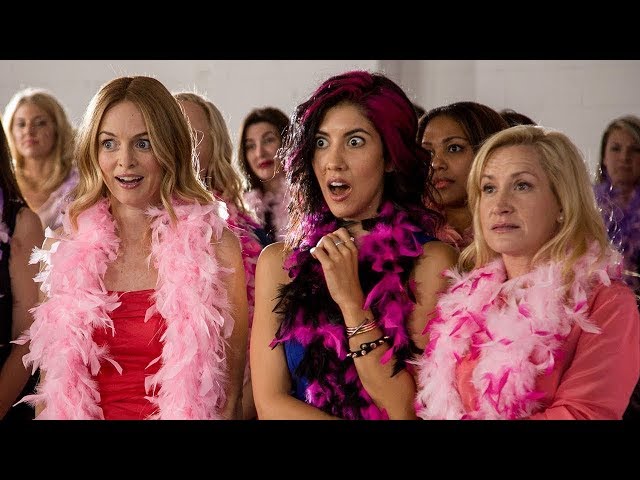 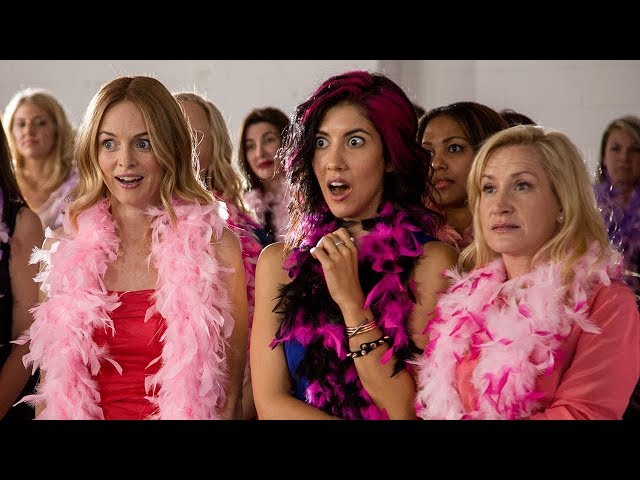 The film follows a group of women as they attempt to navigate work, friendship and sex while also trying to find empowerment in a male-dominated society.

The film Half Magic was scheduled to be released by Momentum Pictures on February 23, 2018.

Half Magic got average rating from critics. But the audience likes the film.