Hold the Dark is a 2018 American thriller film directed by Jeremy Saulnier. 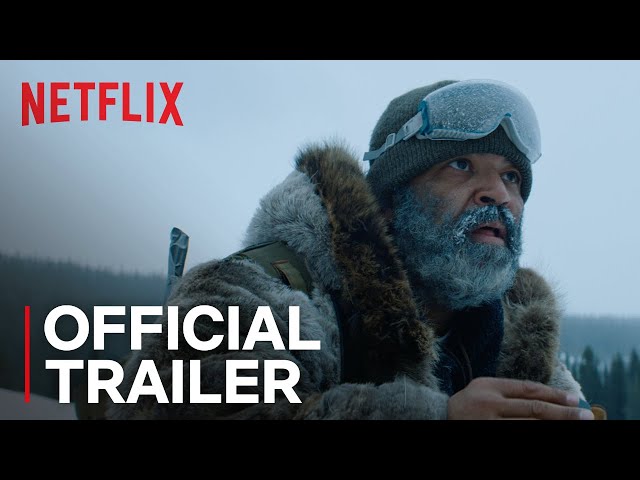 In December 2004, Russell Core (Jeffrey Wright), a writer who studies wolf behavior, is summoned to the small village of Keelut, Alaska by Medora Slone (Riley Keough), who wants Core to hunt down the wolves blamed for the disappearances and presumed deaths of three small children, including Medora's 6-year-old son, Bailey. Core, staying at the Slone house, discusses the missing children with Medora, who tells him of a hot springs to the north of town. Medora's husband, Vernon Slone (Alexander Skarsgård), is overseas in Iraq, where he is shown mercilessly and efficiently gunning down Iraqi militants. While stationed at a checkpoint, a shooting breaks out, Vernon is shot but survives to be sent home. In the morning, Core leaves town to track the wolves and meets an old native woman, Illanaq, who tells him he is going the wrong way, and that Medora 'knows evil'. Core tracks the wolves, coming across the hot springs Medora mentioned, and spots a pack of wolves eating their young. Unwilling to shoot them, Core returns to Keelut. At the Slone house, he finds Medora missing, and the cellar door unlocked. Downstairs, Core finds Bailey's frozen, strangled body, and calls for help. The police investigate, and the native villagers claim Medora is possessed by a wolf-demon called a tournaq. Vernon's old friend and father to another missing child, Cheeon (Julian Black Antelope), meets him at the airport and drives him to meet with police chief Donald Marium (James Badge Dale), Core, and several other officers at the morgue. After Marium drives Core away from the morgue, Vernon kills the officers and the coroner and takes his son's body. Cheeon builds a coffin, and Vernon buries his son in the snow. Mirium discovers the murdered officers the next day, along with the missing body, and realizes Vernon is responsible.

Hold the Dark got high rating from critics. But the audience dislikes the film.