If Beale Street Could Talk is a 2018 American romantic drama film directed by Barry Jenkins. 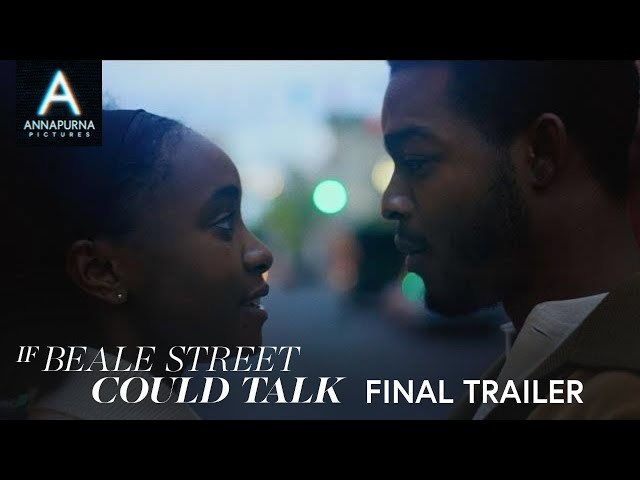 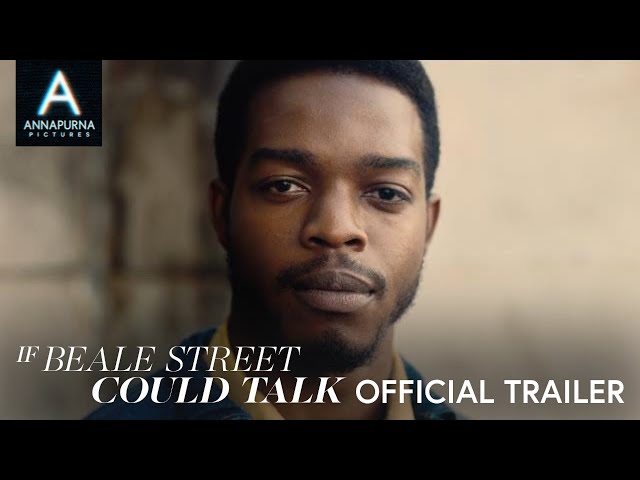 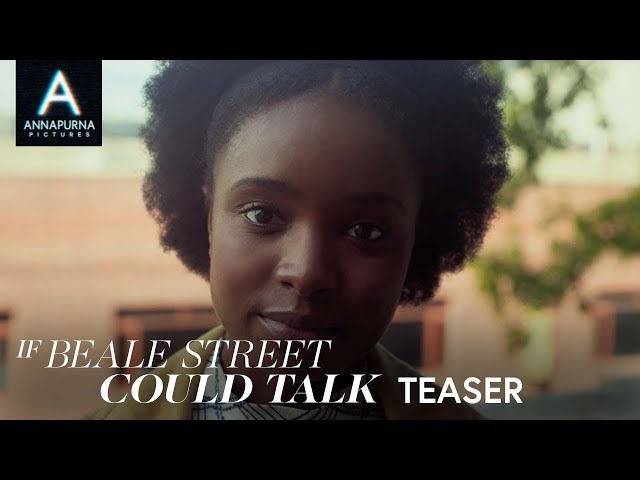 While the film is presented in a non-linear structure, this plot summary is written in a linear fashion. Clementine "Tish" Rivers and Alonzo "Fonny" Hunt have been friends their whole lives, and begin a romantic relationship when they are older. It is the early 1970s, and they struggle to find a place to live as most New York City landlords refuse to rent apartments to black people. They eventually find a place in a warehouse in the process of being converted to loft apartments; Levy, the Jewish landlord, agrees to rent it to them at a reasonable rate because he enjoys seeing couples who are in love, regardless of their race. That night, Tish is harassed by a man while shopping at a mostly white grocery store. When he begins to assault her, Fonny physically throws the man out of the store. A white policeman nearby, Officer Bell, witnesses the incident and attempts to arrest Fonny, but reluctantly lets him go when the white woman who runs the grocery store vouches for them and calls Bell out for his racism. Fonny is later arrested and accused of raping a woman named Victoria Rogers. Although it would have been nearly impossible for him to have traveled from the scene of the crime to the apartment where he was arrested in the amount of time between the rape and the arrest, the case against Fonny is considered strong due to Officer Bell's testimony, in which he claims to have seen Fonny fleeing the scene, and Victoria having identified Fonny in a lineup as her rapist. Tish, as well as Fonny's friend Daniel Carty, were with him at the time of the rape, but his alibi is not considered reliable due to Tish's romantic relationship with Fonny and Daniel's previous conviction for grand theft auto (the result of a plea bargain after being arrested for marijuana possession).

If Beale Street Could Talk got high rating from critics. The audience also likes the film.

IMDB: If Beale Street Could Talk