In My Skin (TV series)

Watch the official trailer for In My Skin

Hulu on Thursday, July 30, 2020 released the trailer:
In My Skin - Trailer (Official) • The British Binge-cation on Hulu. 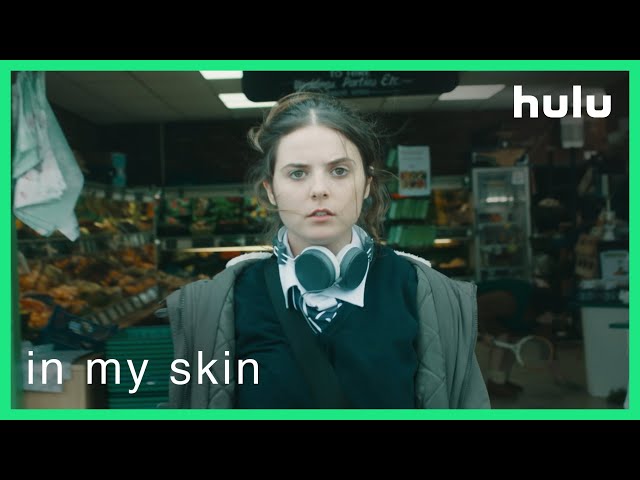 What is In My Skin about?

In My Skin focuses on 16-year-old Bethan (Gabrielle Creevy) who is trying to hide the truth about her mother's mental health issues, resulting in a chaotic home life, from her friends.

Who's in the In My Skin cast?

Here is the full cast and characters of In My Skin.

What are In My Skin series specifications?

The In My Skin series is produced by Expectation Entertainment.

The average duration of each episode is 30 minutes. Country of origin: United Kingdom. Original language: English.

Other sites about In My Skin

More information about In My Skin you can get at:

IMDB: In My Skin

Wikipedia: In My Skin (TV series)