Watch the official trailer for Injustice 2 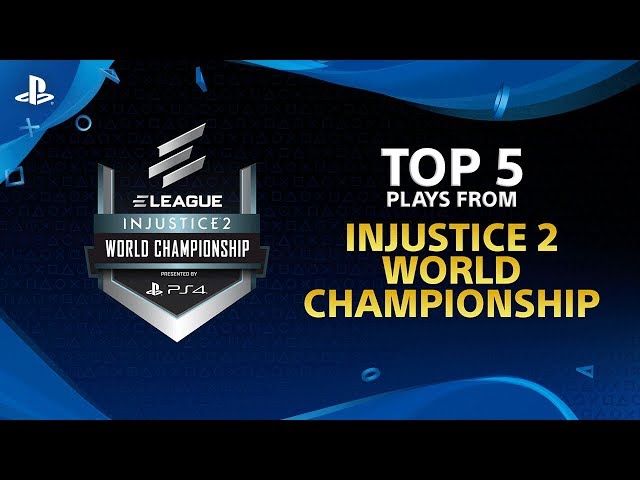 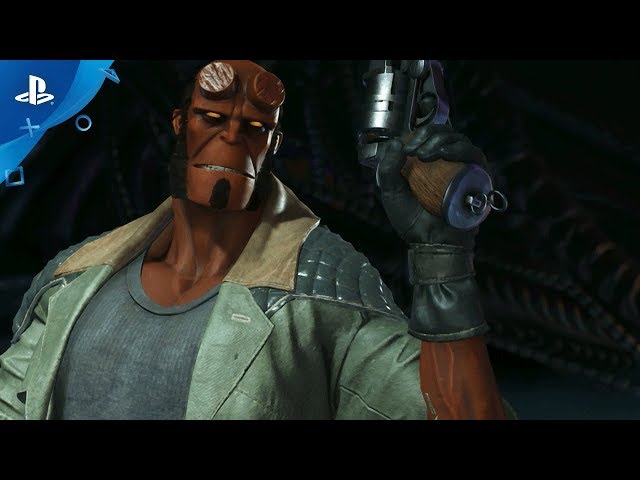 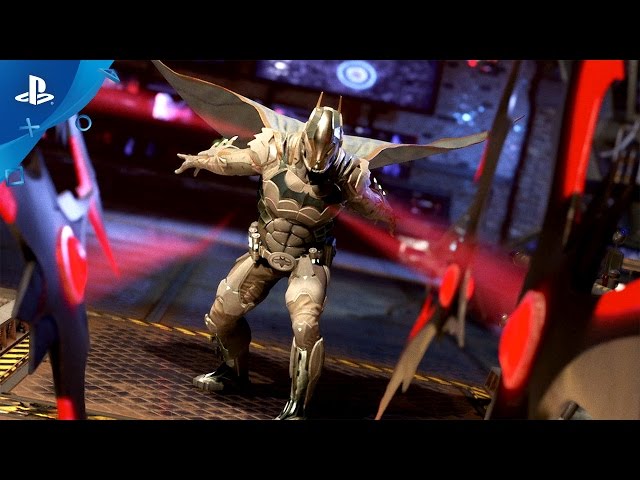 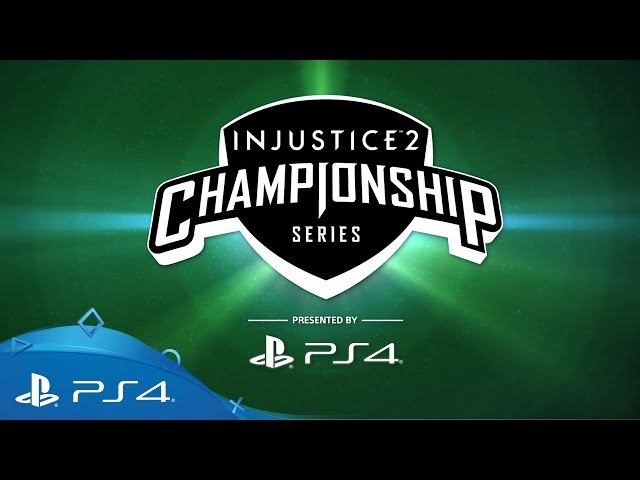 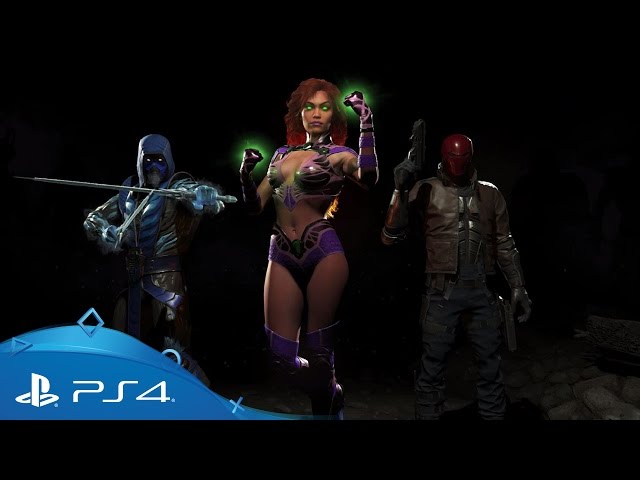 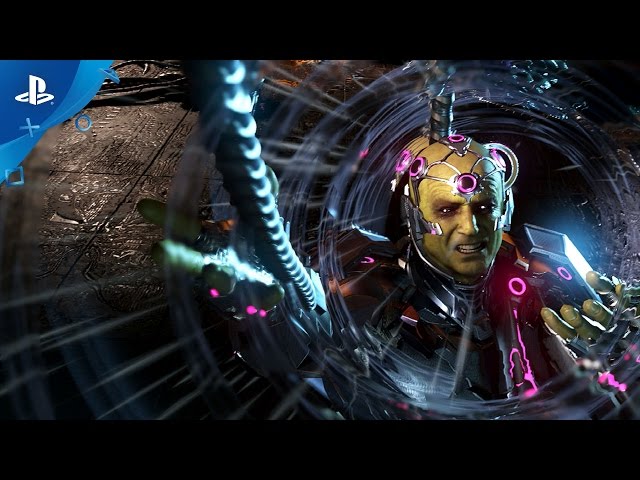 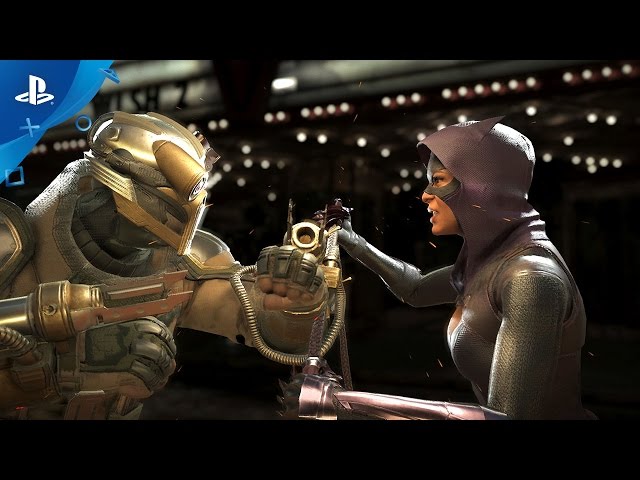 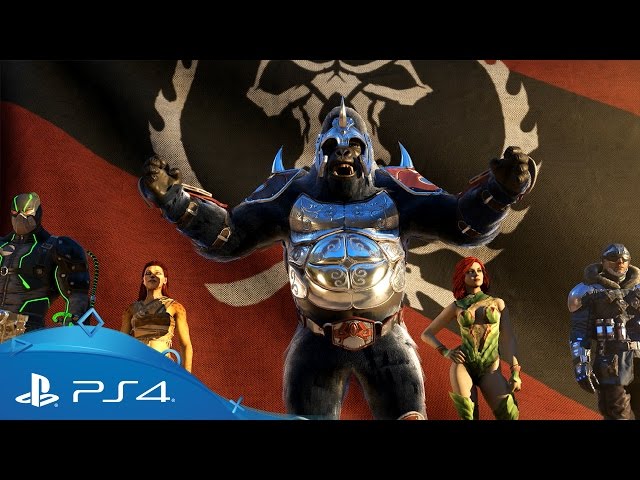 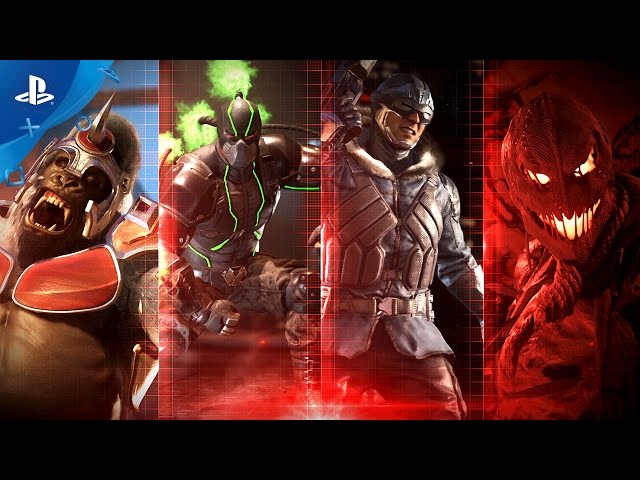 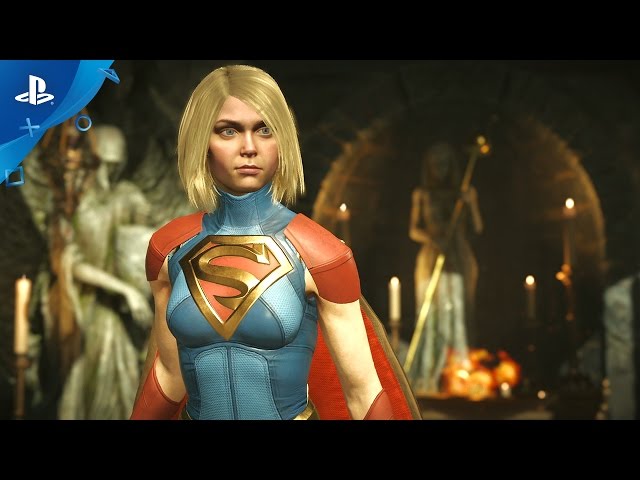 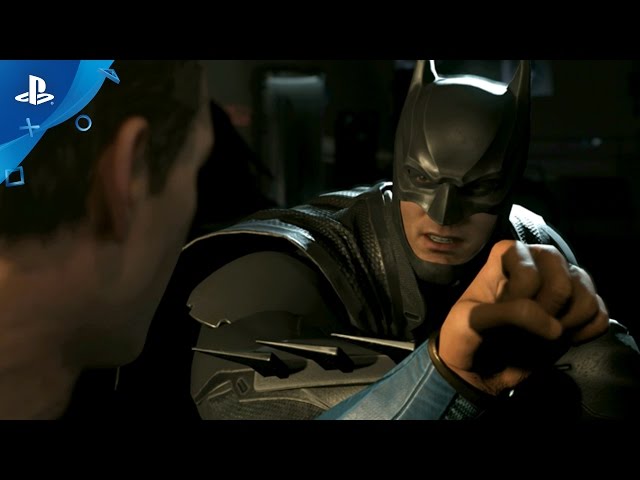 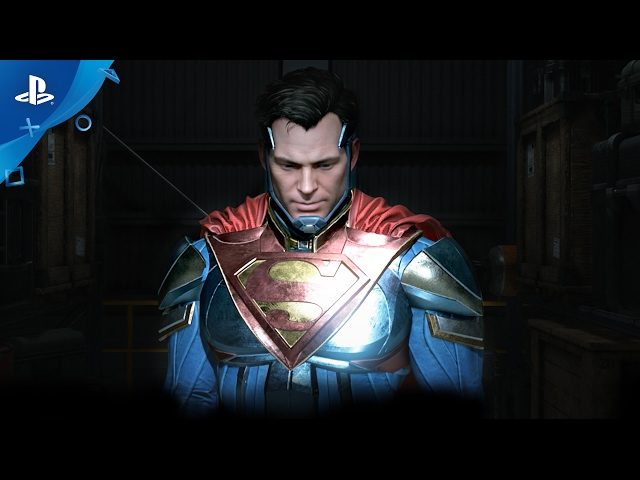 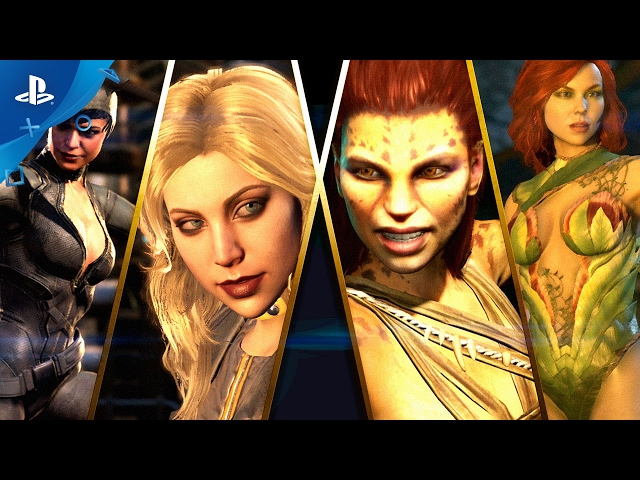 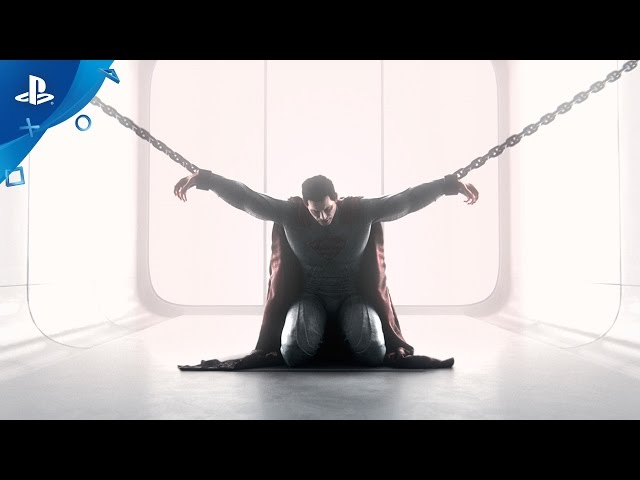 What is Injustice 2 about?

Injustice 2 is a fighting game in which players compete in one-on-one combat using characters from the DC Universe and other third-party franchises. Using different combinations of directional inputs and button presses, players must perform basic attacks, special moves, and combos to try to damage and knock out the opposing fighter. Injustice 2 retains numerous gameplay mechanics from Injustice: Gods Among Us, including environment interaction, stage transitions, clashes, and character traits. The trait system, like before, provides a temporary buff or ability that complements each character's playstyle. The super meter, which allows players to execute enhanced special moves and unlock powerful "super moves" when fully charged, also returns. Players can expend meter to perform new techniques, such as an evasive forward roll, which provides a way to overcome enemy keep-away tactics, or an air recovery, which lets characters escape an opponent's combo early. Most environmental attacks, which were completely unavoidable in the first Injustice game, can now be blocked or dodged; however, certain environmental attacks with large amounts of startup, such as throwing a car, remain unblockable.
Injustice 2 introduces a loot-dropping system, known as the "Gear System", which offers character-specific costume pieces and equipment with status-altering effects. The Gear System uses RPG-like mechanics to reward players with experience and loot after every match. Every playable fighter is given four base stats: strength, defense, health, and ability, the latter of which impacts special attacks. As players collect experience points and subsequently level up, their characters' base stats will increase. Players can enhance their base stats even further by equipping gear obtained through loot drops, which also lets players customize the look of their characters. Rarer gear can include one or more bonus augmentations, which range from new visual effects for special moves to higher yields of in-game currency or experience points. Players can receive additional bonuses by equipping their characters with all five pieces of a single gear set. Gear comes in three varieties: equipment, shaders, and abilities. Besides the random loot earned at the end of a fight, all three types of gear are available to purchase in loot crates, known as "Mother Boxes", using in-game currency. Each character has five equipment slots for donning new costume pieces, which include their head, torso, arms, legs, and an accessory; two ability slots for equipping new or modified special attacks; and one shader slot for altering their color scheme. The game will also include five separate gear loadouts for each character, allowing players to switch between their setups at the beginning of each match.

When is Injustice 2 released?

What are Injustice 2 game specifications?

This video game is available for the following platforms: Android, iOS, PlayStation 4, Xbox One and Microsoft Windows.

The game Injustice 2 is rated with T rating and PEGI 16 rating.

Other sites about Injustice 2

More information about Injustice 2 you can get at: