It's Bruno! is an American comedy web television series directed by Solvan Naim. 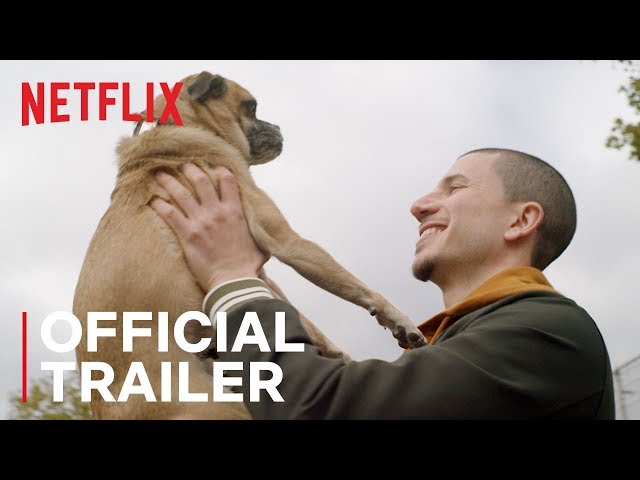 It's Bruno! follows the story of "a man and his beloved dog, Bruno, as they stroll through the streets of Bushwick, Brooklyn."

The series is produced by Stage 13, SLI Entertainment and Phiphen Pictures.