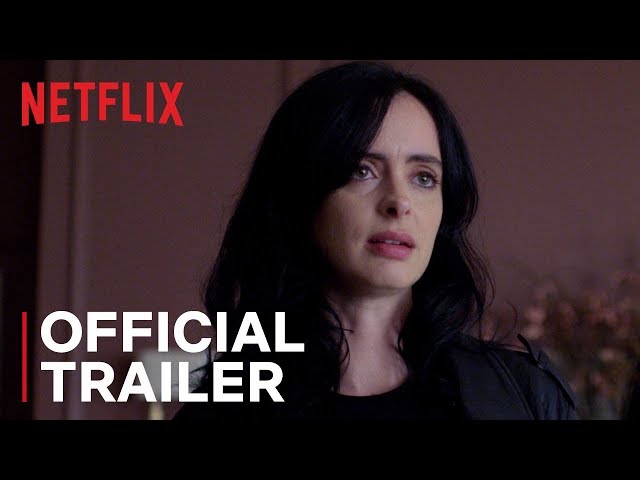 Following the tragic end of her brief superhero career, Jessica Jones tries to rebuild her life as a private investigator, dealing with cases involving people with remarkable abilities in New York City. After her encounter with Kilgrave, Jones begins to put her life back together, taking on a new case that makes her reluctantly confront her past and who she really is.

The series is produced by ABC Studios, Marvel Television and Tall Girls Productions.

The average duration of each episode is 46 - 55 minutes. Country of origin: United States. Original language: English.